Change Expected For RAW Commentary Team – Fans can expect to see WWE make a change to the commentary team for Monday Night Raw next week.

Monday’s episode of Raw is the season premiere of the show, and with that, WWE usually makes minor changes like updating the graphics and intro video package.

WrestleVotes reported today that a commentary change is coming, and other minor aspects of both Raw and SmackDown are being changed.

“I’m told to expect a commentary change on RAW with the season premiere this coming week,” the report noted. “Other minor aspects of both shows are also set to get altered as well.”

The current commentary team for Raw is Jimmy Smith, Corey Graves, and Byron Saxton. They’ve been together since May 31st.

WWE has announced the following for Raw, which will be the fallout edition for Saturday’s Extreme Rules premium live event:

Roman Reigns and The Bloodline to appear 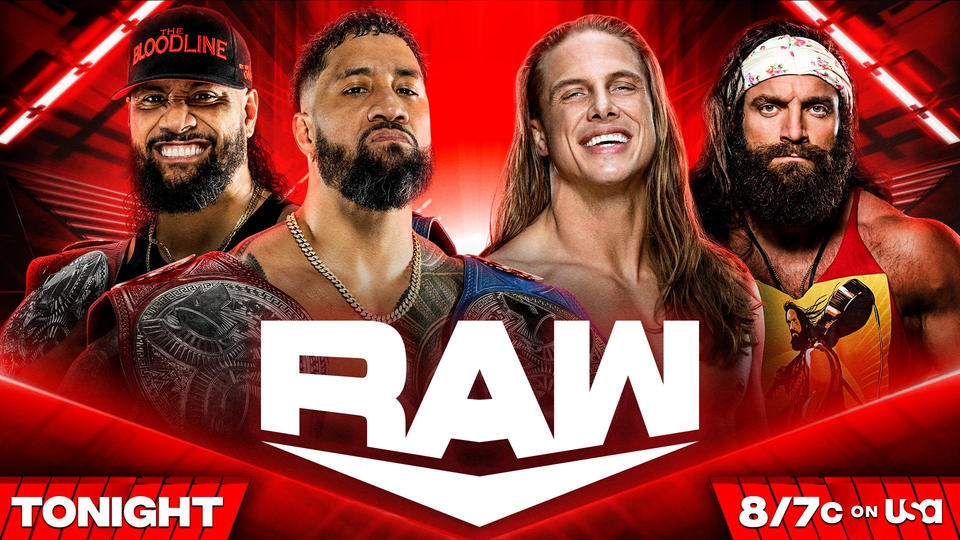