WWE has announced injuries to members of The Mysterios and The Street Profits.

There’s no word on specifics of the injuries, but Sarah Schreiber announced in the video below that the finals to the RK-Bro-Nament will not take place during tonight’s RAW. She stated that there are injuries on both teams.

The Mysterios vs. The Street Profits to determine the new #1 contenders to RAW Tag Team Champions Randy Orton and Riddle will now air in two weeks on the December 27 edition of RAW. It’s likely that the title match will then take place at WWE Day 1 on New Year’s Day.

There’s no word on which Superstars are injured, but Montez Ford did miss the weekend Supershow live events. Angelo Dawkins worked singles matches, defeating AJ Styles via DQ due to interference from Omos. Ford has not wrestled since The Profits defeated AJ and Omos last Monday on RAW. Rey Mysterio and Dominik Mysterio did not work the weekend live events and have not wrestled since defeating Alpha Academy last Monday night.

WWE has only one happening confirmed for tonight’s RAW as of this writing, and that’s Bobby Lashley addressing last week’s attack on WWE Champion Big E, Kevin Owens and Seth Rollins.

Stay tuned for more on The Mysterios and The Street Profits, and be sure to join us for live RAW coverage at 8pm ET. 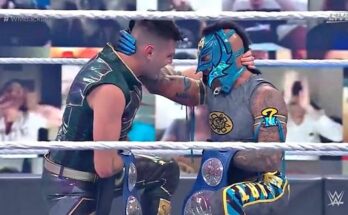 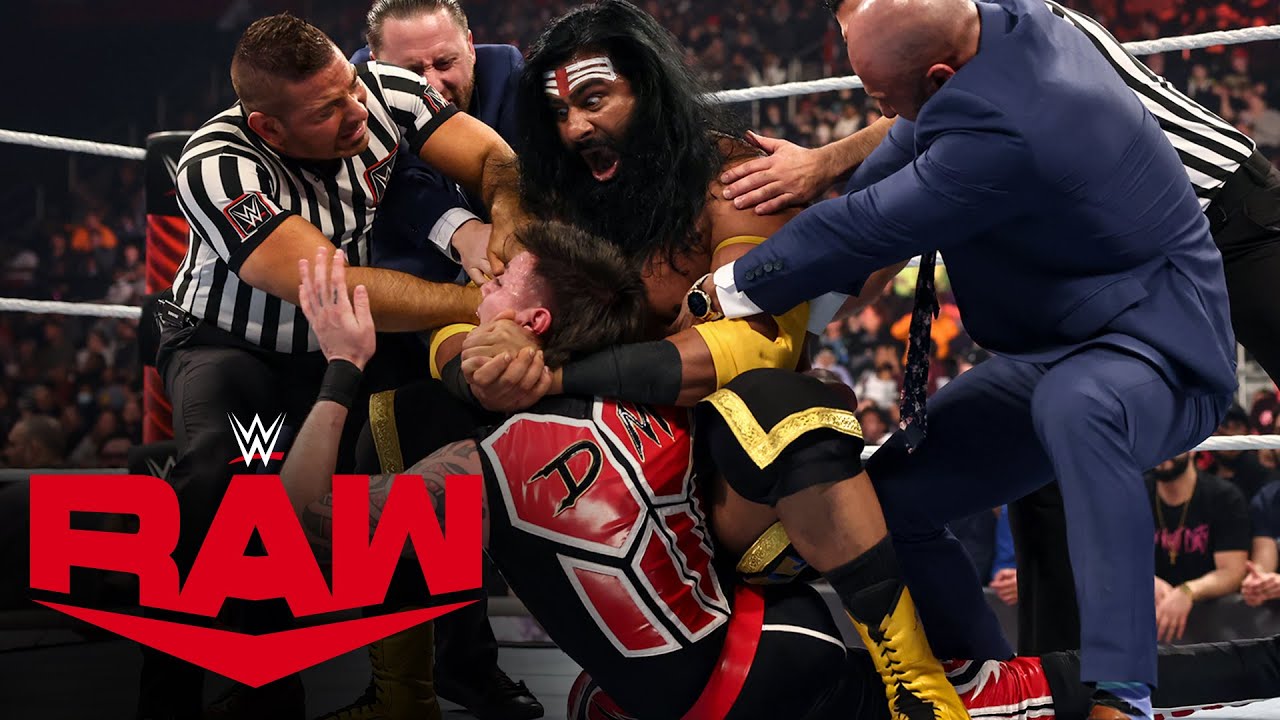