Dirty Dango, better known as Fandango during his stint in WWE, made his NWA debut tonight at Hard Times 2.

Dirty Dango came out with JTG after the NWA Tag Team Title Match. The two made it known that they want the NWA titles.

Below are a few tweets about his appearance: 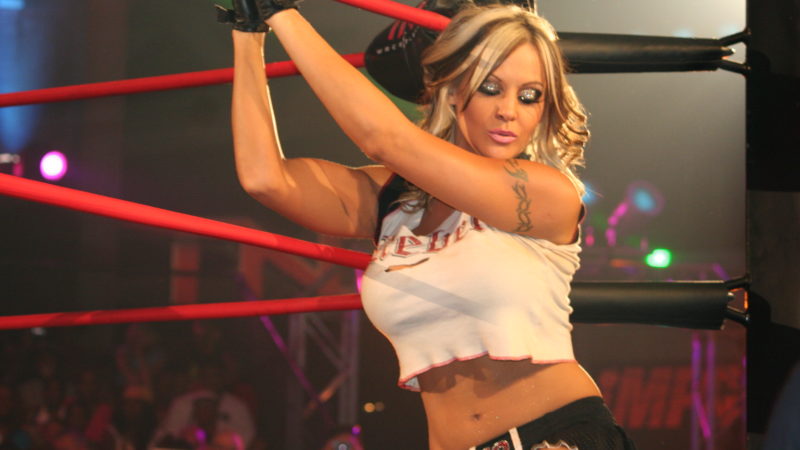