Ronda Rousey is Pregnant – Rousey released a new YouTube video this morning and announced that she is four months pregnant. She noted that the “baddest baby on the planet” is due around September 22.

Rousey’s video (which is now deleted) gives an inside look at the January doctor’s appointment where she found out that they were expecting. She teased that there is “definitely much more to the story” that they will be telling later.

The former RAW Women’s Champion also teased that there will be a gender reveal to come soon, and it was indicated that they already know what the gender is. Rousey thanked everyone for the well wishes and positivity that got them to this point.

Rousey’s original WWE contract expired on April 10 but WWE President & Chief Revenue Officer Nick Khan recently stated that she would be “coming back at a certain point in time,” but no specifics were given. Rousey has been away from WWE since working the WrestleMania 35 main event in 2019, with Becky Lynch and Charlotte Flair. She originally took time away from WWE so that she and Browne could expand their family.

Rousey recently appeared on the “Table Talk” podcast with WWE Hall of Famer D-Von Dudley and talked about a possible WWE return. You can click here for those comments. 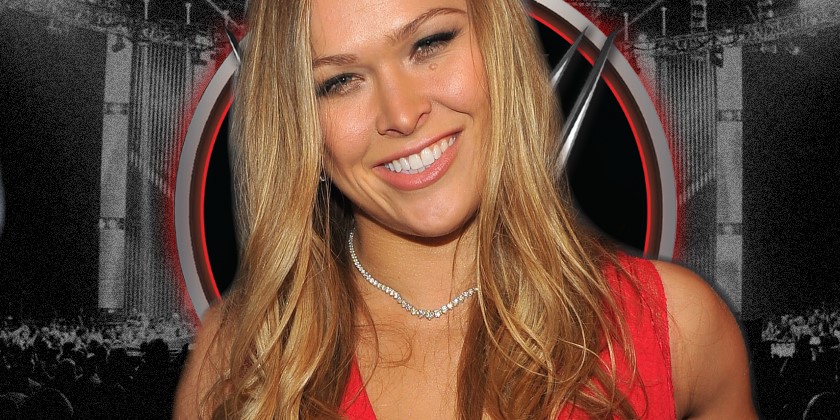 Ronda Rousey On Who She Wants To Face In WWE, Possible WWE Return 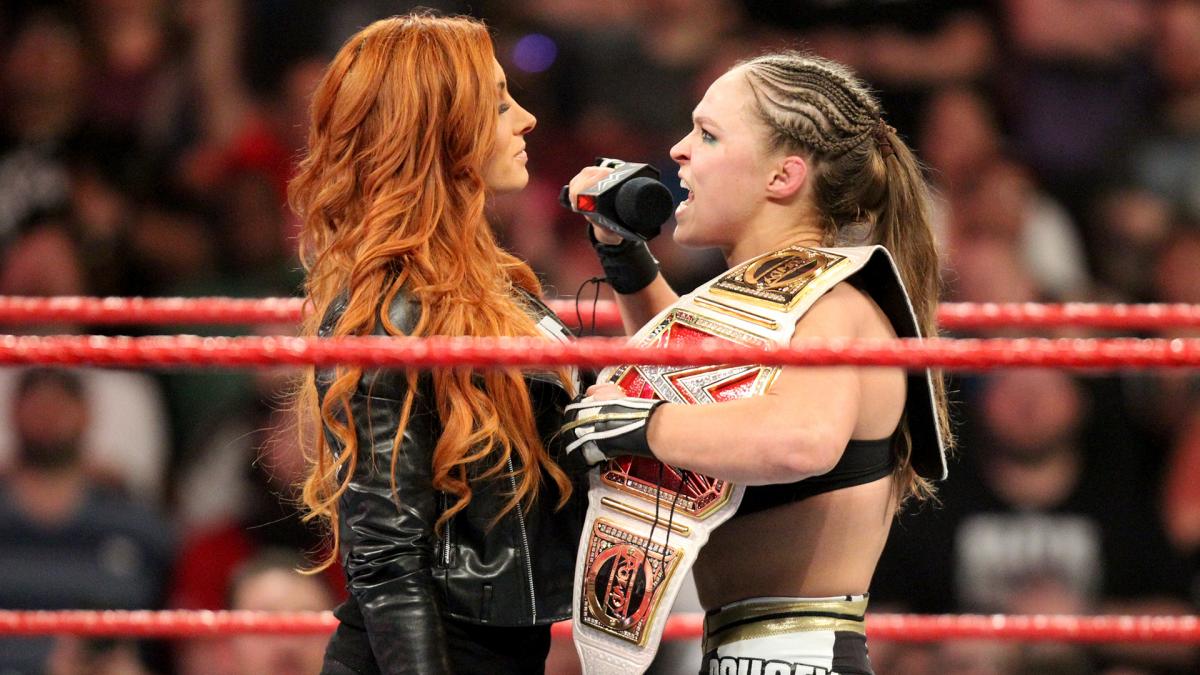