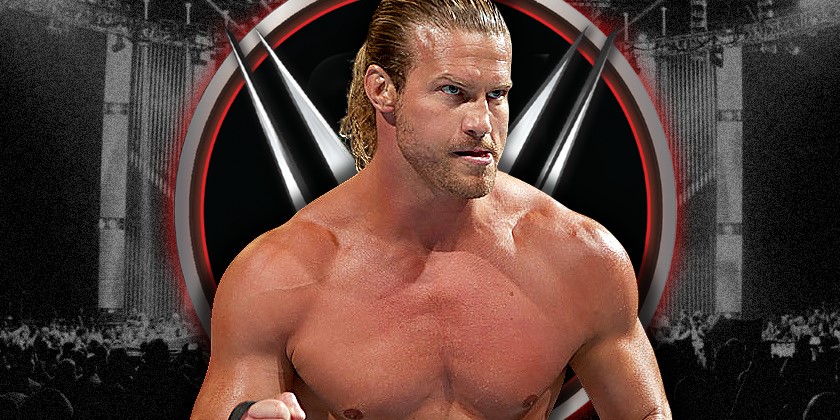 Dolph Ziggler indicated on Twitter that he will once again work RAW Underground on tonight’s show. You can see the tweet below.

Ziggler, who lost to Keith Lee in a regular match on the August 31 RAW, has had recent RAW Underground fights with WWE United States Champion Bobby Lashley and The Viking Raiders, and a few enhancement talents.

WWE has not announced any RAW Underground bouts as of this writing. Matches announced for tonight’s “In Your Face” edition of RAW include SmackDown Tag Team Champions Cesaro and Shinsuke Nakamura vs. RAW Tag Team Champions The Street Profits in a non-title match, RAW Women’s Champion Asuka vs. Mickie James with the title on the line, WWE Champion Drew McIntyre vs. Keith Lee in a non-title match, and Dominik Mysterio vs. Seth Rollins in a Steel Cage match.