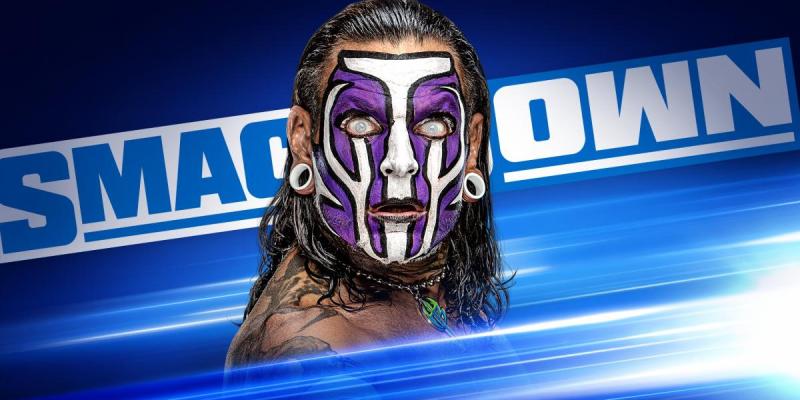 – Ivar of The Viking Raiders is set to undergo surgery tomorrow.

There was some speculation on if Ivar would need surgery after suffering the neck injury during last week’s eight-man tag team match against The Hurt Business on RAW, but now Bryan Alvarez of Wrestling Observer Live reports that he will be undergoing neck surgery in Birmingham, Alabama tomorrow.

It’s also been reported that Ivar has been dealing with some neck issues for a while now. This latest serious injury has added to those issues.

There is still no word on how long Ivar will be out of action, but WWE should have a better idea after tomorrow’s operation. There’s also no word on what WWE will do with Erik, but it’s possible that he will continue to be used for RAW Underground segments.

As seen in the tweet below, BT Sport has released another clip from their interview with Hardy, where he revealed the recent signing. He also confirmed that his “No More Words” theme song will return once WWE is able to have fans at shows again. This is something that Jeff’s wife Beth revealed on Twitter earlier this summer.

Hardy said the return of the fan-favorite theme song was a part of his new contract.

“So, that was the deal for me re-signing, that’s gonna be the ticket when we get back in front of crowds. That’s gonna boost me even more… to hear that music again, because I think The Hardy Boyz music is just for Matt and Jeff Hardy, not just Jeff Hardy.”

Hardy is currently feuding with AJ Styles and Sami Zayn. It’s believed that he will defend his title in a Triple Threat at the WWE Clash of Champions pay-per-view on September 27. You can see the latest clip from his BT Sport interview below:

🎶 Time has come and gone for word, A thousand threats I’ve heard before 🎶

As soon as crowds return, so does @JEFFHARDYBRAND‘s No More Words 😍

“It was a part of me re-signing, I know y’all want it…” pic.twitter.com/b9TqJoGYSl