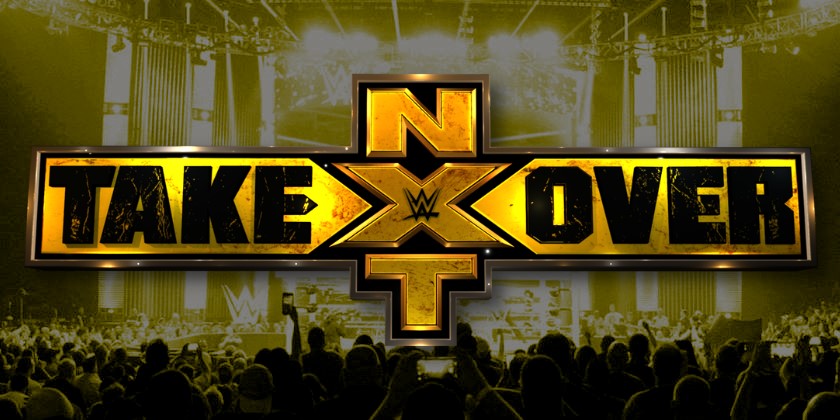 The next NXT Takeover event is reportedly scheduled for October.

It was reported this week by PWInsider that WWE has plans to air another Takeover event on Sunday, October 4. There is no word yet on the name and location of the event.

If the Takeover event happens in early October, there will be two NXT specials happening that month. The NXT UK “Takeover: Dublin” event is still on the calendar for Sunday, October 25 from the 3Arena in Dublin, Ireland. That event was originally scheduled for late April but was delayed due to the COVID-19 pandemic.

Stay tuned for updates on the next NXT Takeover events. 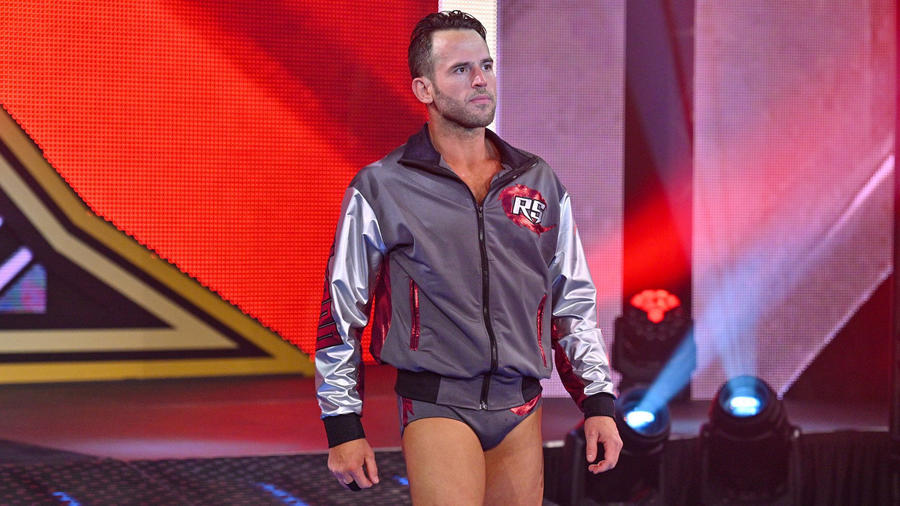 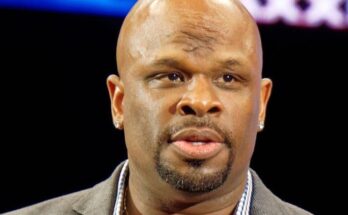