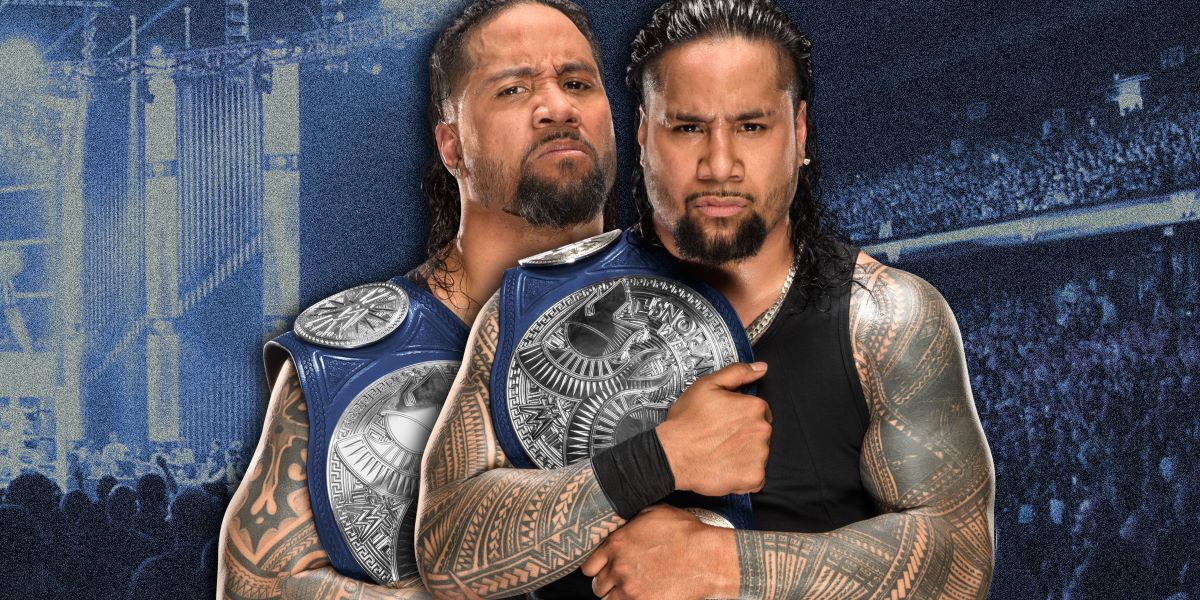 The Usos took to Twitter this afternoon and issued a warning to the rest of the WWE tag team division.

Jey Uso has made a few recent appearances on WWE TV, but The Usos have been out of tag team action since Jimmy Uso suffered a knee injury at WrestleMania 36. It was reported in early May that Jimmy was expected to be out of action for 6-9 months, likely keeping him on the shelf for the rest of this year. The Usos had just returned to WWE TV in January after being away on another hiatus.

There’s no word on how Jimmy’s rehab is going but Instagram posts show that he was no longer wearing a knee brace as of August 1. He was still wearing the brace as of July 23.

Stay tuned for updates on The Usos, who turned 35 last Saturday. You can see the full tweet below: 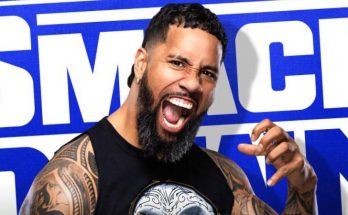