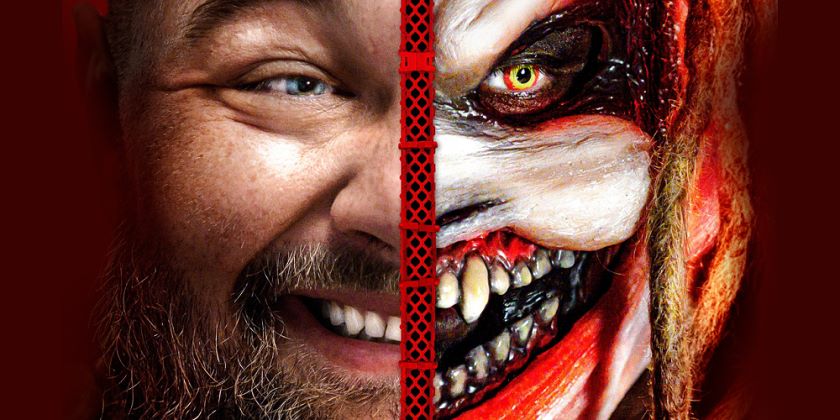 “Dearest @Goldberg, Don’t worry old friend we fixed it. Don’t listen to what they say, you and I know they’re wrong. I forgive you! But please, if you see the red walk away from it,” Wyatt wrote.

There’s no word yet on what Wyatt is referring to, but fan speculation is that this is a reference to the WWE Universal Title situation. Goldberg defeated Wyatt for the title at WWE Super ShowDown earlier this year, but then dropped it to Braun Strowman at WrestleMania 36. Goldberg was scheduled to drop the title to Roman Reigns at WrestleMania 36, but Reigns pulled out of the show due to COVID-19 concerns. Wyatt just won the title back from Strowman at SummerSlam this past Sunday.

SummerSlam also saw the return of Reigns, who attacked The Fiend and Strowman to end the pay-per-view. The Fiend will now defend his title in a No Holds Barred Triple Threat at Sunday’s WWE Payback pay-per-view.

It will be interesting to see if Goldberg returns to join the Universal Title chase. As noted, Goldberg recently revealed that he has two more years left on his WWE contract, and two matches per year. However, he has already worked two matches for 2020, but it’s always possible that the two sides work something out for another match.

“I am contracted with the WWE for the next two years through 2022, ’23,” Goldberg revealed to The Pop Culture Show earlier this month. “I’ve got two matches per year. I’ve exhausted my limit this year quite early on April the fifth with WrestleMania under these really weird circumstances.

“But I’ve got a couple other extremely interesting projects right on the cusp, but as you guys know in the entertainment business right now everything’s on hold unless it’s a production of 10 or under pretty much. We got a lot of cool things that people are going to find out about pretty soon. My WWE commitment is still going strong. At 53, I never would’ve imagined especially after making fun of Flair when he was doing it in his early 40s.”

Stay tuned for updates. You can see Wyatt’s full tweet to Goldberg below:

Don’t listen to what they say, you and I know they’re wrong.

But please, if you see the red walk away from it.