WWE star Jimmy Uso is injured, that’s why The Usos disappeared from programming.

According to Dave Meltzer from the Wrestling Observer Newsletter, Jimmy Uso will be out for 6 to 9 months with a knee injury and he will need surgery. It’s believed that the knee injury happened during the triple threat ladder match at WrestleMania 36. John Morrison ended up winning the WrestleMania match and retaining the SmackDown Tag Team Titles.

The Usos returned to SmackDown in January after being gone for a while due to Jimmy’s July 2019 DUI arrest. As noted in December, Jimmy ended up being found not guilty for the misdemeanor DUI charge. 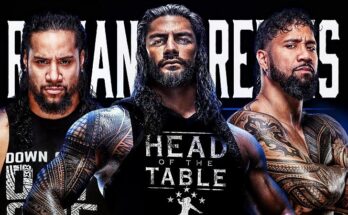 Plans For Roman Reigns And The Usos At SummerSlam 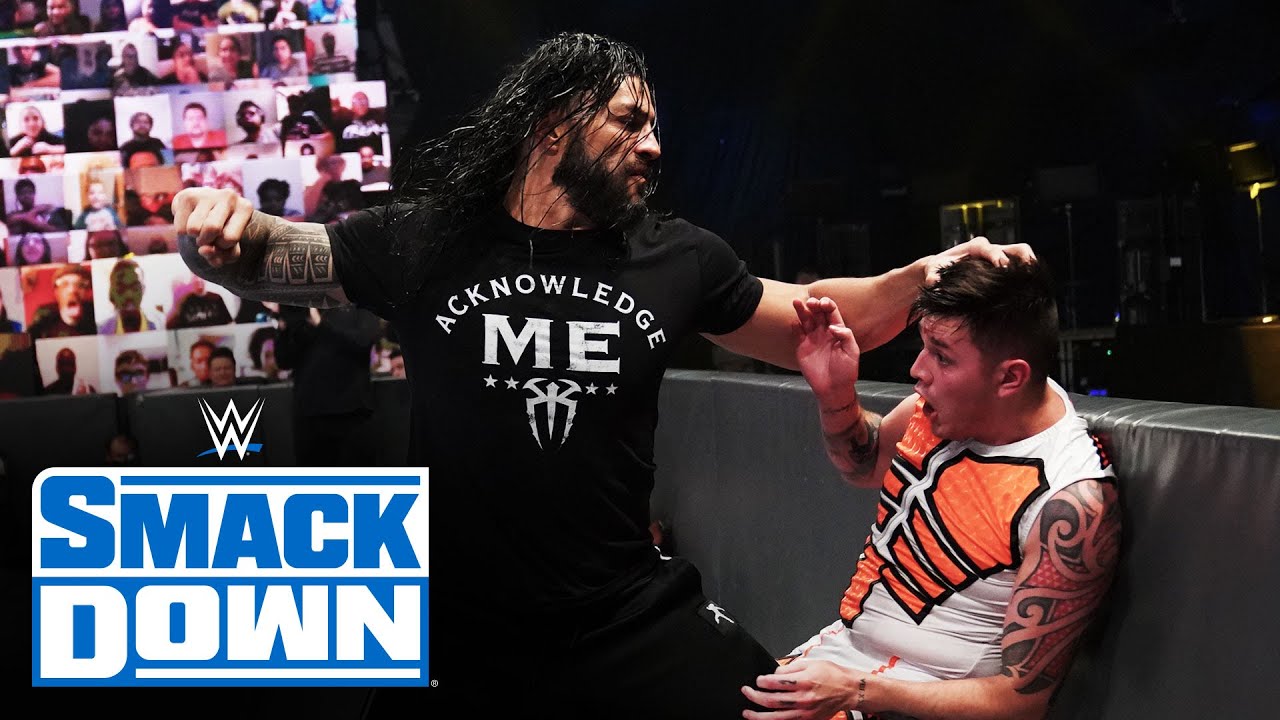 Roman Reigns On His Vicious Assault On The Mysterios