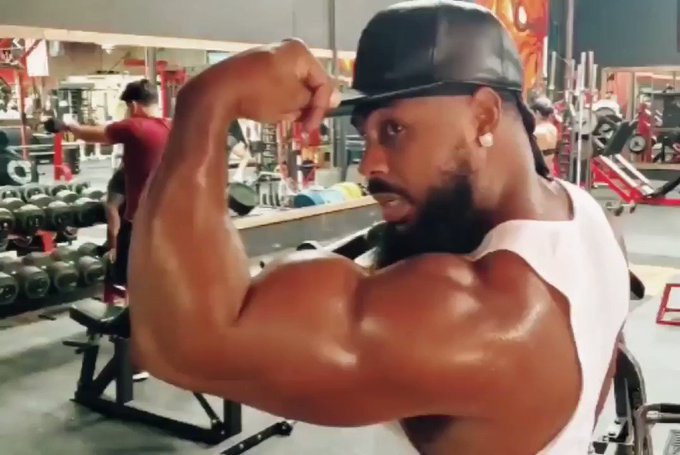 For weeks, former WWE Superstar JTG has been teasing a match with Cody Rhodes for the TNT Championship.

Cody has not commented on the possibility of the match but there seems to be a groundswell of support on social media, especially after JTG issued the challenge over the weekend at an independent show.

As seen below, JTG said that he knows Cody Rhodes will have Arn Anderson in his corner but he will he have Shad Gaspard in his corner when he challenges for the TNT Championship.

Gaspard tragically passed away in May when he drowned in the ocean as he directed lifeguards to save his son. Gaspard and JTG had shown interest in teaming up in AEW so a match where Gaspard is honored would be a fitting tribute on a future episode of AEW Dynamite.

Cody is scheduled to defend the TNT Championship this Saturday night on Dynamite against Brodie Lee.

New Match Rumored For AEW Double Or Nothing