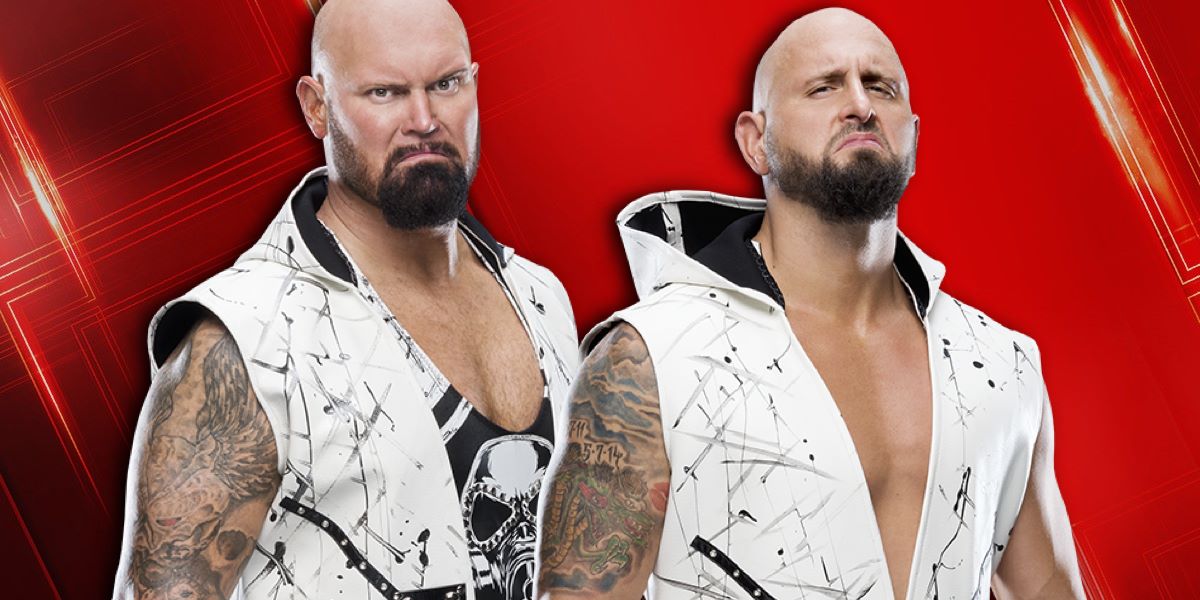 As noted, Gallows and Anderson confirmed that they have signed with IMPACT Wrestling and will appear at Slammiversary tonight.

Gallows and Anderson debuted their Talk’N Shop podcast last night, where they buried Paul Heyman for empty promises he made to them in WWE.

He was complementary of both of our work, he really loved (Karl) and you know, that’s why on Talk’N Shop-A-Mania his name is Ball Layman, because he is a fuckin’… it’s great to be a charmer but when you’re just a 100% full of bullshit. And we had this conversation in a rental car in a parking lot before we got on the phone with him and I was like, “Man, all you ever read and all these guys that came before us say that he’s a great charmer but the biggest bullshitter in the history of the business. And we’re both going, “We hope the fuck he’s not bullshitting us”, but we have these big contracts, we’re rolling with AJ, and we’re like, you gotta think positive, right? Because I mean to the end he’s putting us over and telling us how good we are and “we were gonna put the straps on you a month down the line but you guys deserve them now and now you’re gonna go to Saudi and I know in Saudi you’ll be the biggest tag team in the world. If you ever have a problem with creative ever, if I ever lie to you,” this is a quote. “If I ever lie to you, go on social media and fuckin’ bury me! Fuckin’ put me under the dirt ’cause I fuckin’ deserve it and I want all those guys in the locker room to know that I can’t fuckin’ be trusted”. Guys in the locker room: He can’t fuckin’ be trusted and we’re online and I just fuckin’ buried him.

Thanks to Himanshu D. 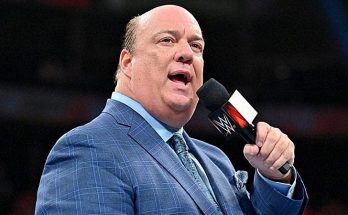