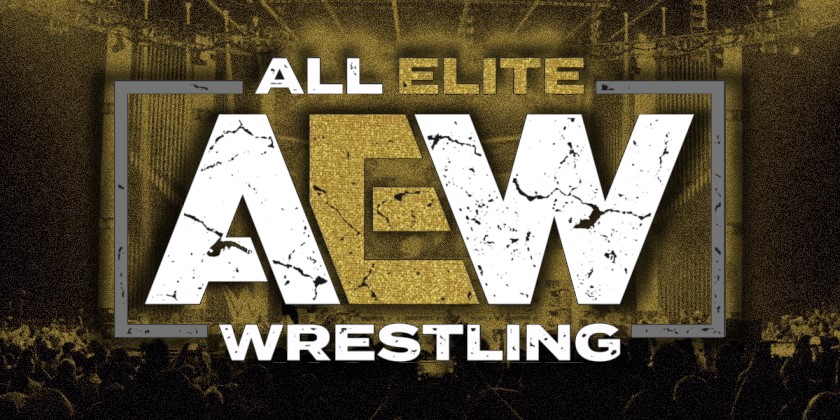 AEW Announcer Excalibur missed Wednesday’s AEW Dynamite tapings. No reason was given for his absence.

Dave Meltzer noted on Wrestling Observer Radio that Excalibur made it to Jacksonville, FL last night to fulfill his role as an announcer on the show, but he was held off from TV.

A video has been trending online that shows both Excalibur and WWE superstar Kevin Owens using racial slurs during a promo at a PWG show in the early 2000s. The video has been posted on social media over the years, but regained traction over the past week.

Excalibur can be seen grabbing the microphone and asking if Super Dragon feels comfortable replacing them with the men in the ring, however, he uses racial slurs to describe them. Owens then grabs the mic and emphasizes one of the slurs to further antagonize on of their opponents, Human Tornado. Owens’ racist line was actually taken from Steve Austin in The Longest Yard, in which Austin played a racist police officer.

During the early 2000s in PWG, Human Tornado would apparently encourage people to do promos based around the subject of race to garner more heat, according to Meltzer. This reportedly made Owens uneasy, and he was reluctant to do the promo seen in the video.

After the event concluded, Excalibur and Owens apparently realized how big of a mistake they made and apologized for it.

AEW and WWE have yet to make a statement since the video resurfaced, and Owens and Excalibur have also remained silent up until this point. It’s not known if Excalibur will be punished for the promo, outside of missing last night’s show. Sammy Guevara recently returned to AEW after serving a one month unpaid suspension for comments he made in 2016 that were resurfaced about Sasha Banks. 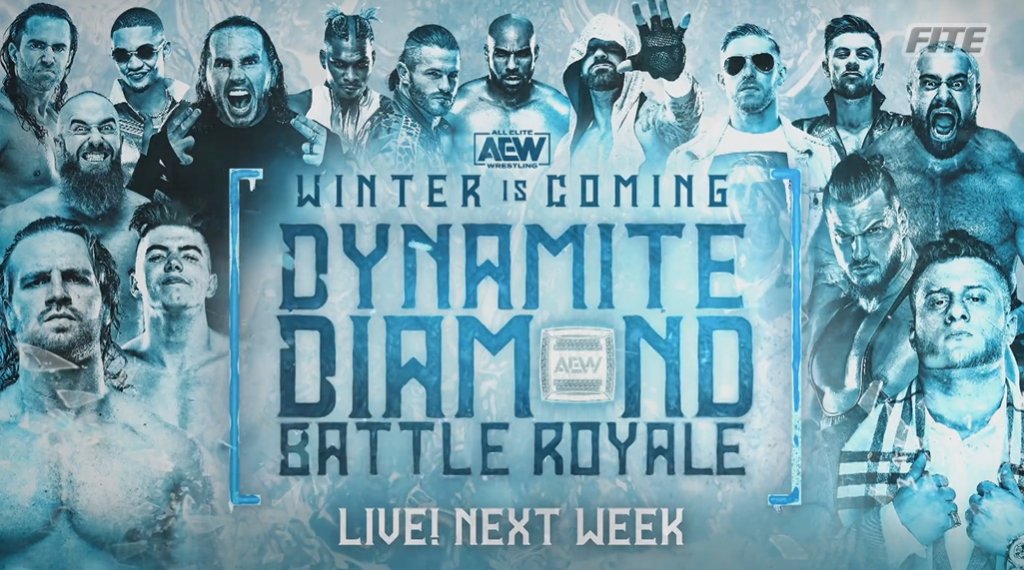 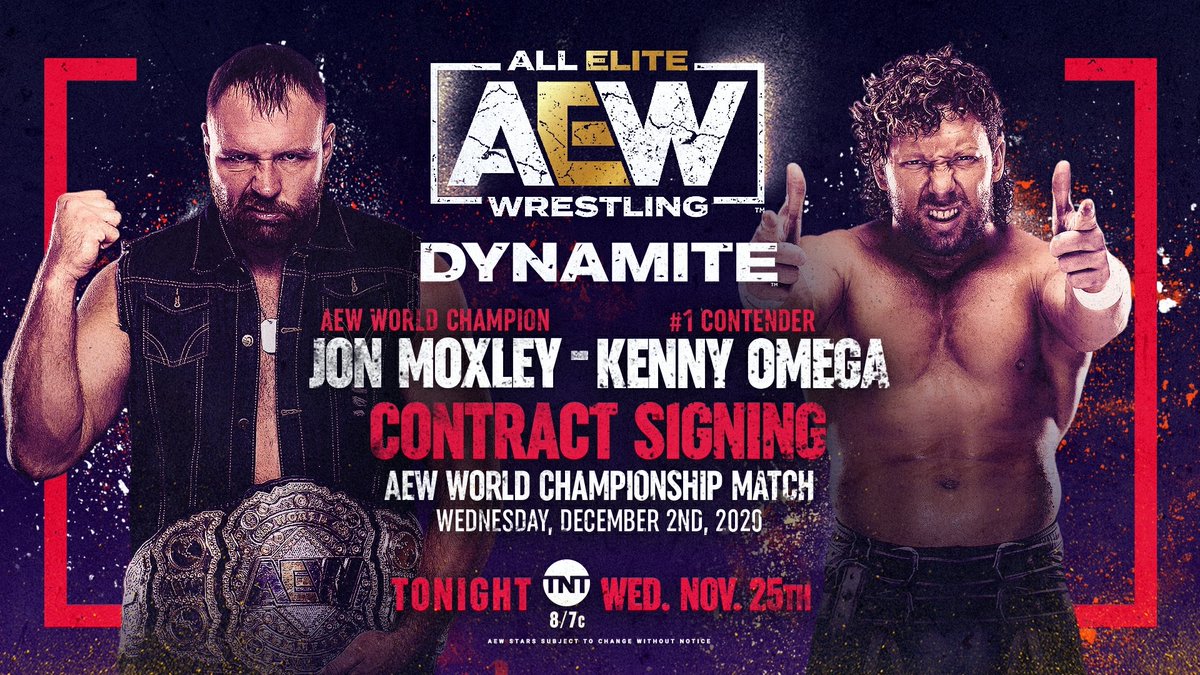