Charlotte Flair spoke with Sportskeeda and she was asked of possible challenging for a men’s title in her career like Tessa Blanchard.

Charlotte said, “It’s something that I want to pursue but, if you look at the big picture, when women are succeeding in different organizations all around the world, we’re all succeeding and we’re all winning from that, so for her to hold that accolade is just, we should support and be just extremely proud, as a woman, to see her do that because when one’s doing well, we’re all doing well, and that is what has pretty much driven the Women’s Revolution is we work better in numbers, so it’s not something that I think about right now but I couldn’t be more proud and happy for what she is doing for women around the world.”

It looks like Charlotte Flair is interested in going down this path, but when the time is right. 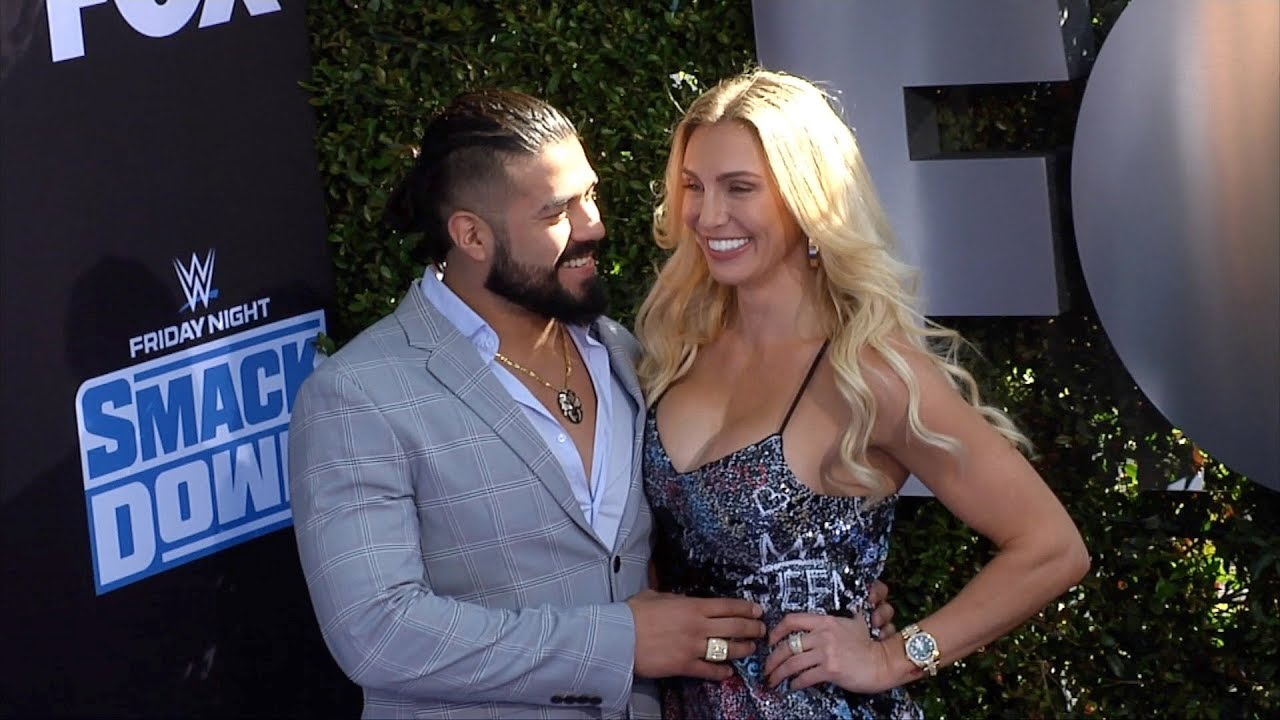 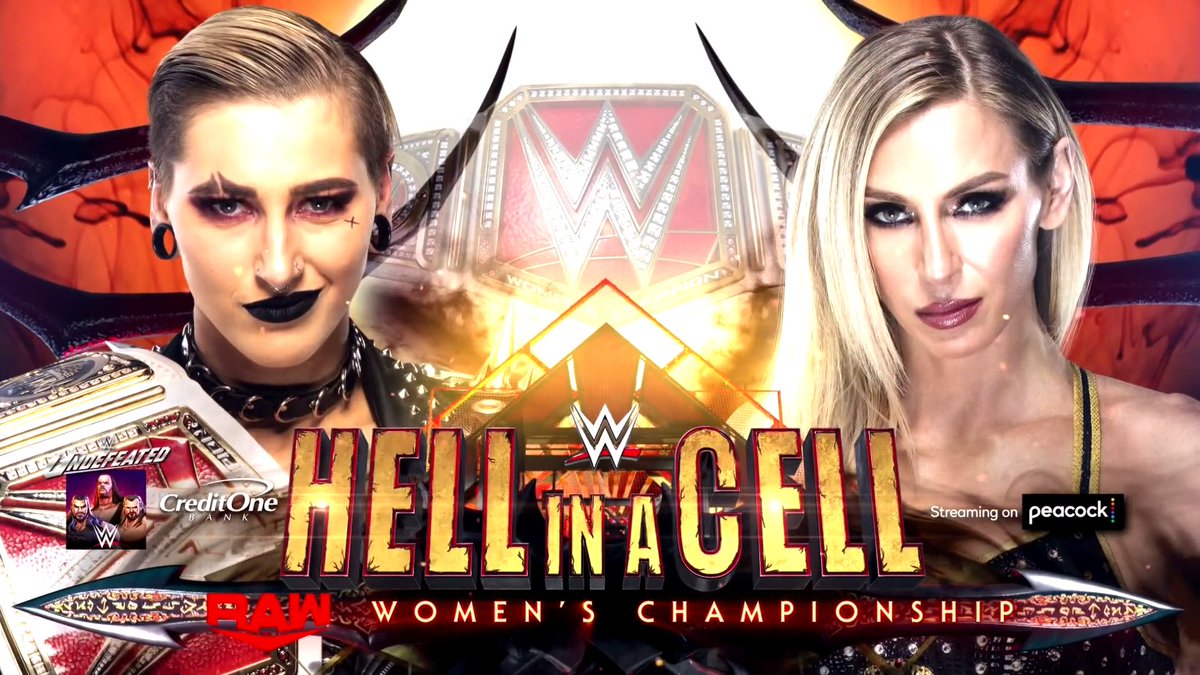