Byron Saxton and Aiden English welcome fans to a brand new episode of 205 Live! The first match of the night is announced.

They both go back into the ring and…

The Singhs make their way to the ring and they dance WHILE THE MATCH CONTINUES and Rush and Scott watch them dance. Scott and Rush go after The Singhs and bring them into the ring but the Singhs escape.

Lio takes the mic and he says whatever idiotic movie you are making is cancelled. You are more than welcome to have a tag match with him and Swerve.

The Singhs don’t want to wrestle and the referees have a meeting and they are told to make the match because Drake said so.

Scott attacks the Singhs and brings Sunil into the ring. Sunil misses punches and Scott with a knee. Sunil misses a shoulder into the corner and Scott with a head scissors take down. Rush tags in and Rush with a splash for a near fall. Sunil flips Lio and he lands on his feet. Sunil slaps Lio and Sunil realizes he probably made a mistake. Samir tags in and Lio knocks him off the apron. Sunil with a knee to the back and Samir takes care of Lio on the floor. Samir gets a near fall. Samir with a reverse chin lock.

We are back with a Tyler Breeze video package.

After the match, Daivari picks up Brooks and hits another hammerlock clothesline.

We are back and Byron mentions some people who have not been on 205 Live lately and he mentions Drake Maverick and Jack Gallagher. We see what happened when Angel Garza defeated Jack Gallagher 2 months ago and Jack’s post match reaction.

We see that Jack Gallagher’s suspension is over and he can return to 205 Live.

Nese with a double jump moonsault for a near fall. Nese tells Breeze he doesn’t belong on his show. Nese argues with the referee. Nese with a rollup for a near fall. Breeze with a knee and then he goes for a German suplex and Nese lands on his feet and he drop kicks Breeze. Nese runs into a super kick and Nese falls to the floor. Breeze knocks Nese off the turnbuckles but misses a cross body. Breeze blocks a rollup and gets the three count. 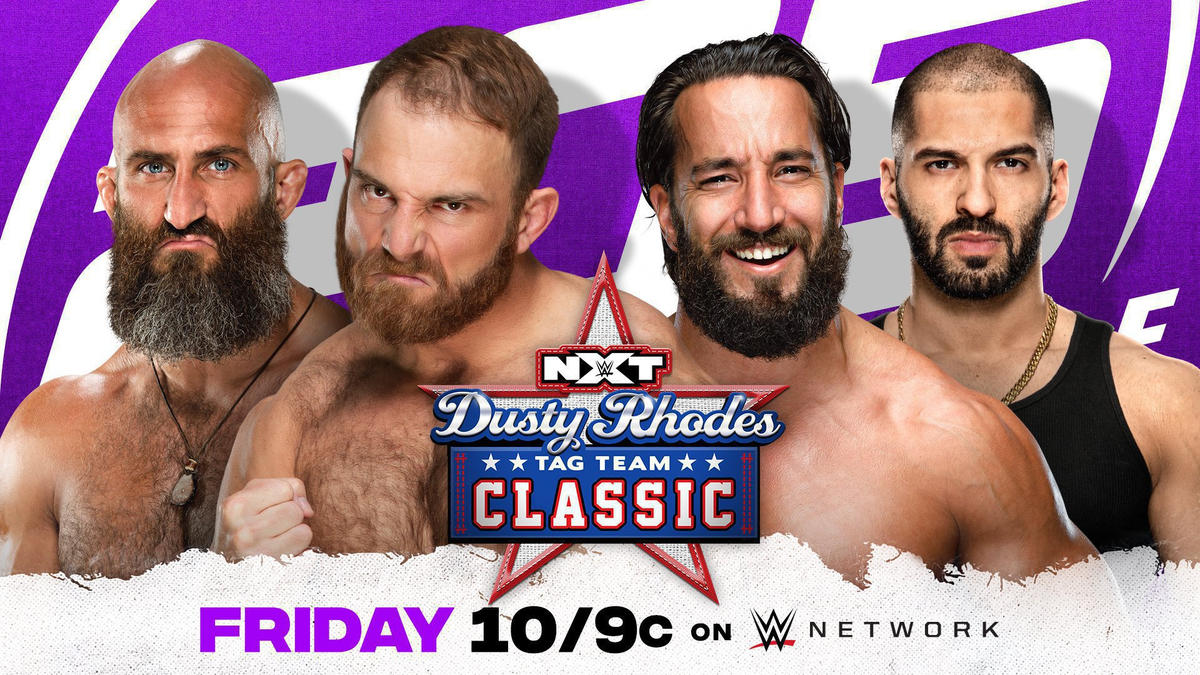