– A big eight-man main event has been announced for the WWE Worlds Collide event, which will feature WWE NXT vs. NXT UK matches.

The 26 year old Blackheart has been working NXT live events and made her debut back at the all-women’s show in Jacksonville, FL on December 5, losing to Chelsea Green in singles action. 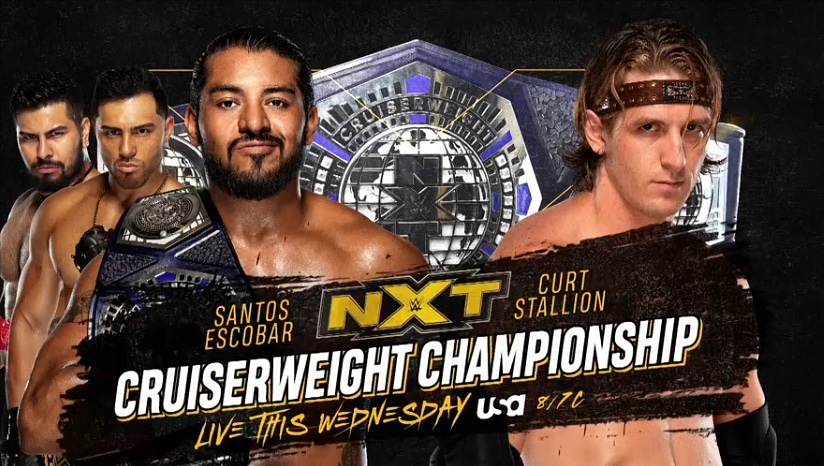