We previously reported that Rusev had hacked away his beard and was rocking a mustache. As seen below, now his face is 100% bare.

Rusev, whose contract is reportedly expiring relatively soon, has not appeared on WWE television since the Super ShowDown event on June 7 in Saudi Arabia, where he participated in a 50-man Battle Royal.

Rusev’s wife, Lana, has also been off of WWE television. She last appeared on the April 23 post-Shakeup SmackDown episode. 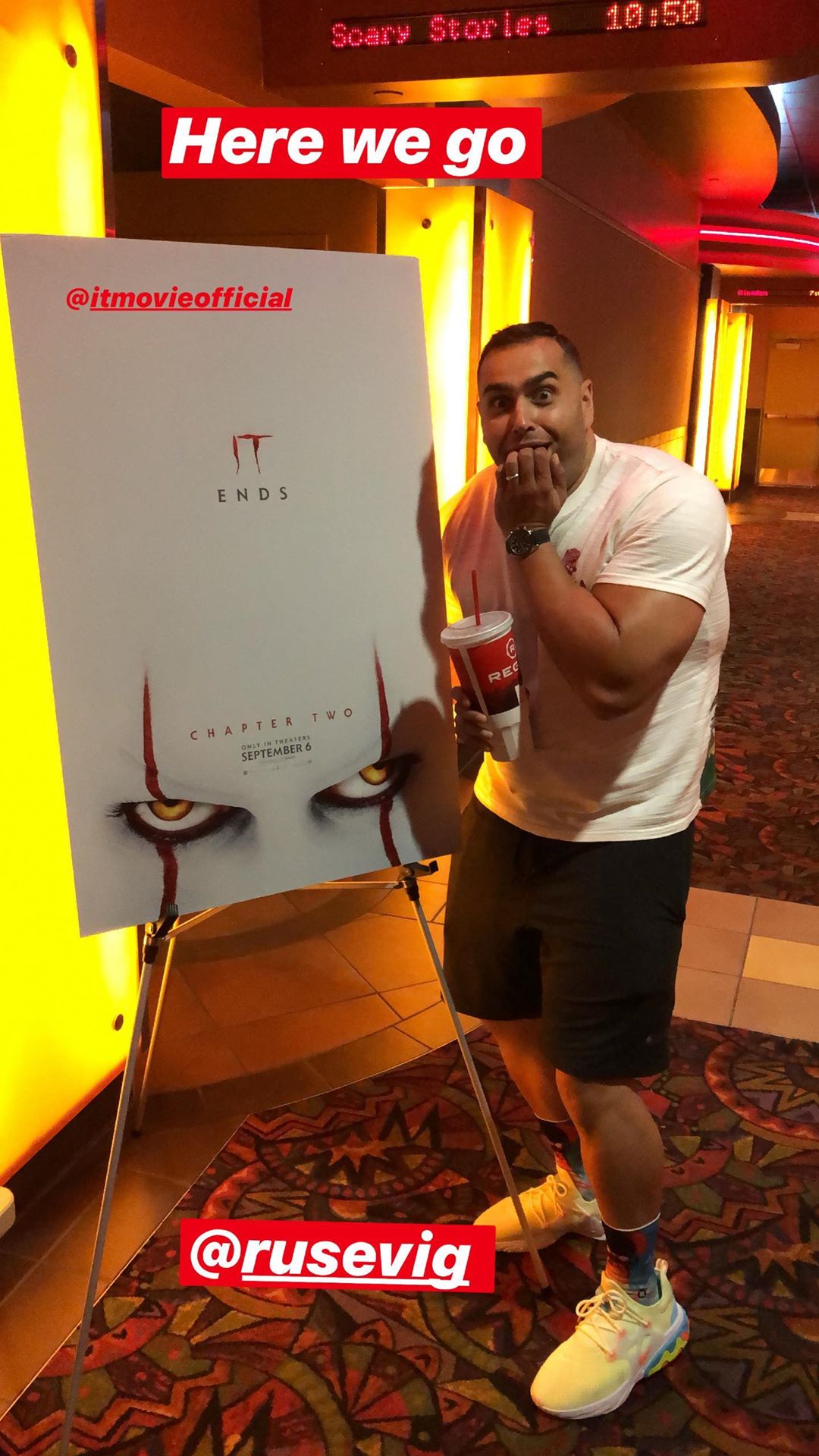 View this post on Instagram
Don’t tell @wwesheamus I’m naked in his gym !!!! #bravechangegym
A post shared by Miroslav Barnyashev (@rusevig) on Aug 20, 2019 at 1:25pm PDT