Ricochet looks ahead to his first Money in the Bank Ladder Match as he celebrates his tag team win on Monday Night Raw. 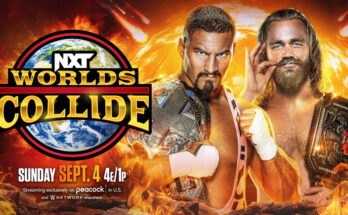