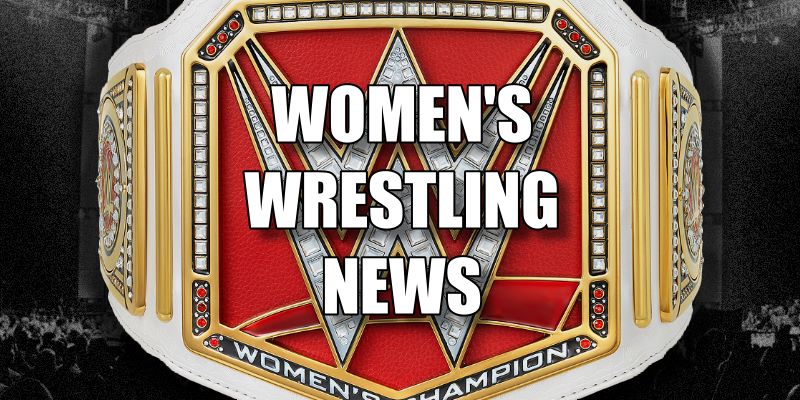 WWE.com has announced that this week will officially be “Women’s Evolution Week” on all digital and social channels.

The platforms will be releasing content centered around the growth of the WWE women’s division, especially over the past five years since the “Four Horsewomen” of WWE (Sasha Banks, Bayley, Becky Lynch, and Charlotte Flair) arrived on the main roster.

Five years ago on July 13, Becky Lynch, Charlotte Flair and Sasha Banks arrived to Raw, signaling a change for women’s wrestling in WWE. In honor of this landmark night in sports-entertainment history, WWE will celebrate Women’s Evolution Week on its digital and social channels all this week.

Check back with WWE’s digital platforms each day this week for exciting looks back at landmark Women’s division moments in WWE, the trailblazing Superstars who paved the way and what lies ahead for the intrepid female competitors of the future.