WWE aired a new vignette to tease Liv Morgan‘s “makeover” and return to the red brand on this week’s RAW episode. Liv wants the WWE Universe to know she’s anything but typical.

“When you seek affirmation from someone other than yourself, you give that person all your power,” Morgan said to start the promo. “I’ve done that before. I was young, I was impressionable. So typical.”

The vignette than flashed clips from Morgan’s time with The Riott Squad.

“It’s up to me to decide who I am, and I’m anything but typical,” Morgan said to end the promo.

There’s no word yet on when Liv will make her return to action on RAW, but some have speculated that we won’t see her in the ring until around the 2020 Royal Rumble in late January. There have been rumors of Liv receiving a push when she returns.

Liv has wrestled around a dozen WWE TV matches this year, but she hasn’t been seen since her July 16 loss to Charlotte Flair on SmackDown. Morgan was sent to RAW in the 2019 WWE Draft back in mid-October as The Riott Squad was split up due to Sarah Logan going to the blue brand and Ruby Riott, who also went to the red brand, being put on the shelf following double shoulder surgery. WWE started airing these new teaser vignettes for Morgan back on December 9. 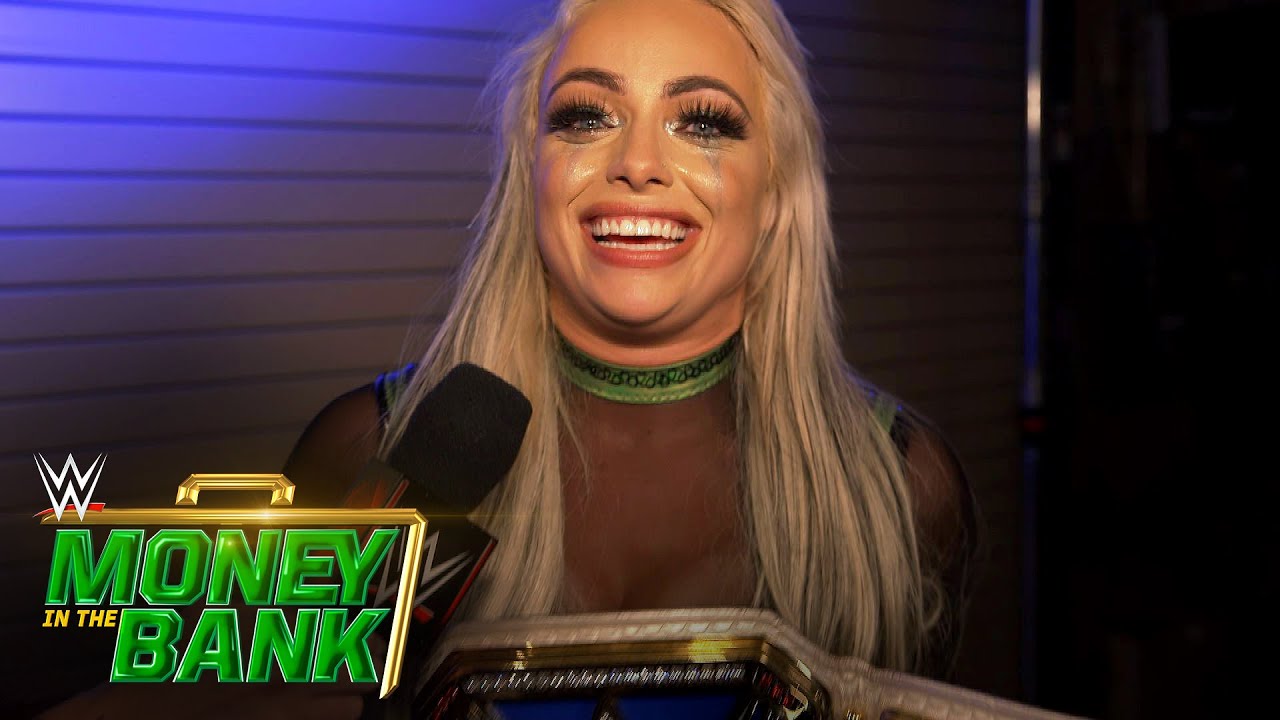 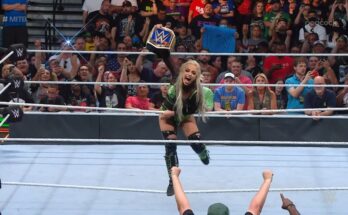