Liv Morgan is apparently getting into real estate to help prepare for a life after pro wrestling.

Morgan took to Twitter on Wednesday and revealed that she has enrolled at the Bob Hogue School of Real Estate in Florida, to get her real estate license. The school is state-approved and has been helping people get into the business since 1978.

Morgan posted a photo of her classes and books, and wrote, “We all have the power to do anything we want to do. I am excited and nervous (that’s okay!) to start this new journey [nerd face emoji] [sparkles emoji]”

Liv also celebrated a WWE career milestone on Wednesday. November 4 marked five years since Morgan made her WWE NXT in-ring TV debut. She briefly worked under the “Marley” name and quickly lost to Eva Marie on the November 4, 2015 NXT TV episode. She would return under the “Liv Morgan” name on December 2 of that year, losing to Emma. Liv would then work NXT until getting called up on the November 21, 2017 SmackDown episode, with Ruby Riott and Sarah Logan as The Riott Squad.

Morgan marked the career milestone and thanked WWE for taking a chance on her.

“I love u @WWE thank u for taking a chance on me,” she wrote.

Morgan also commented on re-watching season one of WWE Tough Enough to celebrate co-winner Maven Huffman making a rare appearance on WWE’s The Bump yesterday. She said she was having a “pinch me” moment and couldn’t believe she finessed her way into a WWE contract.

She wrote, “Re watching tough enough season 1 and it’s just as good as ever. I’m having a “pinch me” moment because watching instantly puts me in all the feels. I am truly so grateful and I can’t believe this girl from New Jersey finessed her way into the WWE [face with tears of joy emoji] [pleading face emoji] [tired face emoji] [black heart emoji]”

Morgan and Riott were drafted from RAW to SmackDown in the 2020 WWE Draft last month, but they have not wrestled on the blue brand since being sent over. Their last match came on the October 19 RAW when they lost a non-title Fatal 4 Way tag team match to WWE Women’s Tag Team Champions Shayna Baszler and Nia Jax. The other teams in the match were Dana Brooke and Mandy Rose, plus Lacey Evans and Peyton Royce. This was the RAW farewell match for The Riott Squad. 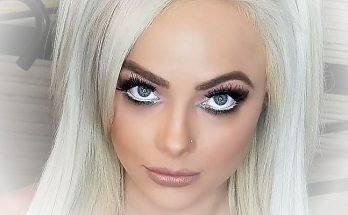 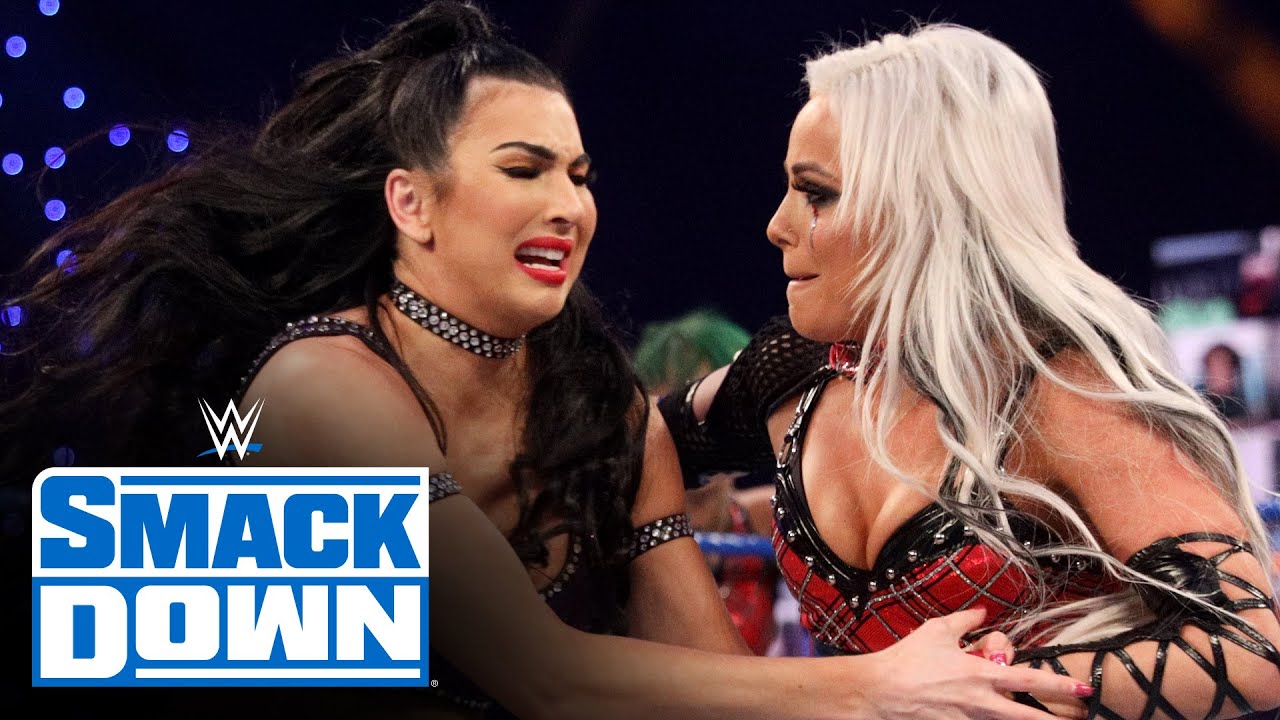