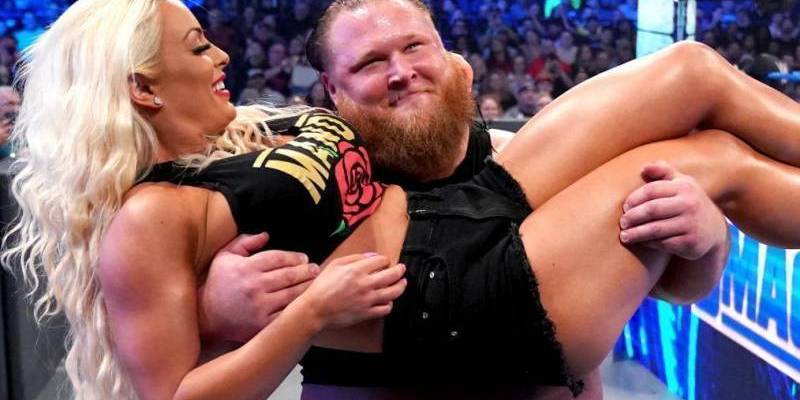 After Mandy Rose’s shocking trade to RAW, the “God’s Greatest Creation” didn’t handle it well, sending out a message to the Miz on social media, calling hin a dirty Bastard.

Now, both Otis and Dolph Ziggler have replied to the news that Rose is headed to RAW.

In a brief message on Twitter made earlier Saturday, Otis applauded Rose’s note, which calls Miz a “bastard.” Otis called Rose the “most beautiful woman in the world” and said that the pair were still as strong as ever. Ziggler, on the other hand, simply took the trade as further proof that Rose is “obsessed” with him, something that Rose has time and again proved to not be.

DOZ AND ROZE are COMINNNNNNN’✊🏻

She’s The MOST BEAUTIFUL WOMAN IN THE WORLD 👉🏻 https://t.co/SiCsXhV9ws 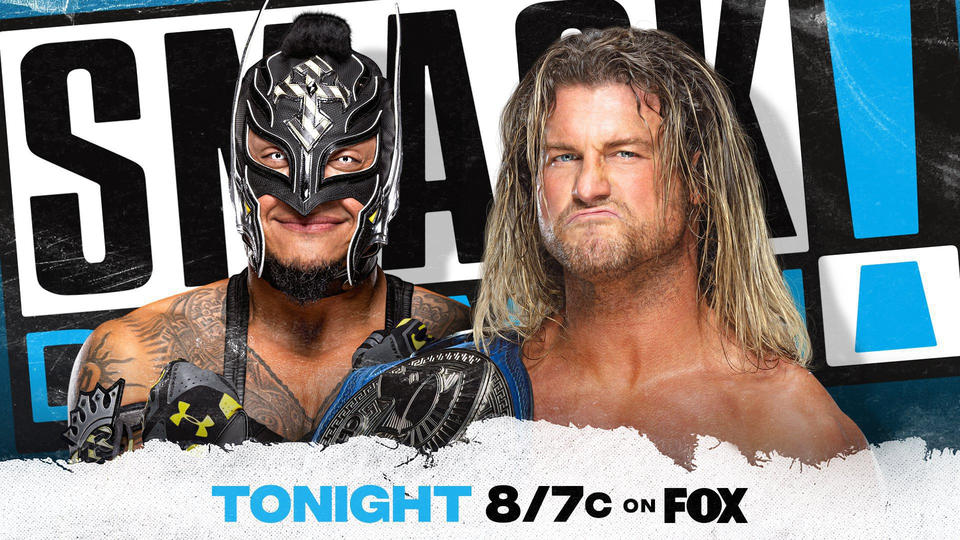