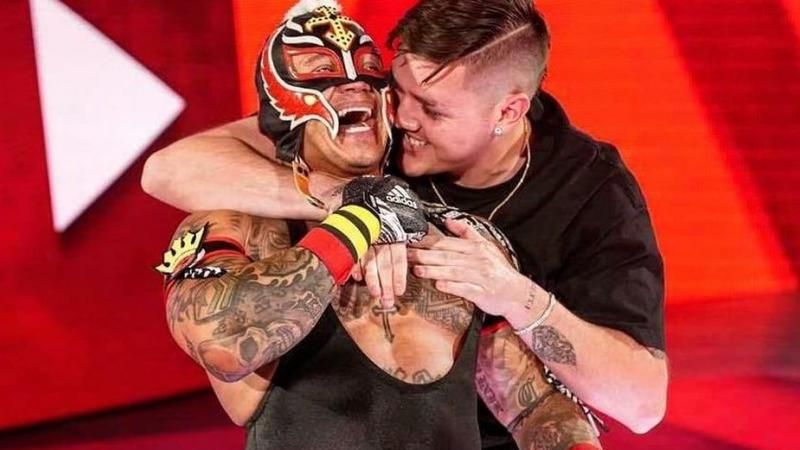 This continues the strong booking for Rey and Dominik Mysterio and so far it looks like Vince McMahon is giving Rey’s son a chance to shine during the feud with Seth Rollins and Murphy.

During Wrestling Observer Radio, there was a discussion on how Dominik has proved to be a good wrestler, especially for his limited experience and so far, Vince McMahon seems to be on board with his push. Meltzer cautioned that McMahon can get tired of someone quickly but the circumstances should be different in this case because McMahon knows that Rey could have jumped to AEW since they offered him a lot of money to jump to their company and he turned it down.

“They did sign Rey and Rey could have gone to AEW and they know that know Rey got a huge offer to go to AEW [and he] stayed,” Meltzer said.

“That’s a feather in the cap too. I don’t want to say they owe him because they don’t owe anyone anything but Rey had no contract. Rey could have walked in AEW in the middle of this program. He wasn’t gonna do it because he’s Rey and he told them he wouldn’t and no matter what he wouldn’t. But the point is that legally he could have. I know that loyalty to Vince is a one-way street – you have to be loyal to him and he doesn’t have to be loyal to you but there is something to that right now but he’ll probably forget it at some point too, down the line. Usually, it’s sooner than later.”

Presumably, the beatdown on Murphy will lead to one more match between Dominik and Seth. Rey is injured but expected back in action sooner than originally reported so he may be able to get his hands on Seth too. The booking of Dominik over the next few weeks and months will be interesting because he is great in the ring and there are signs that he could become a big star for WWE if they continue to book him in a strong way. 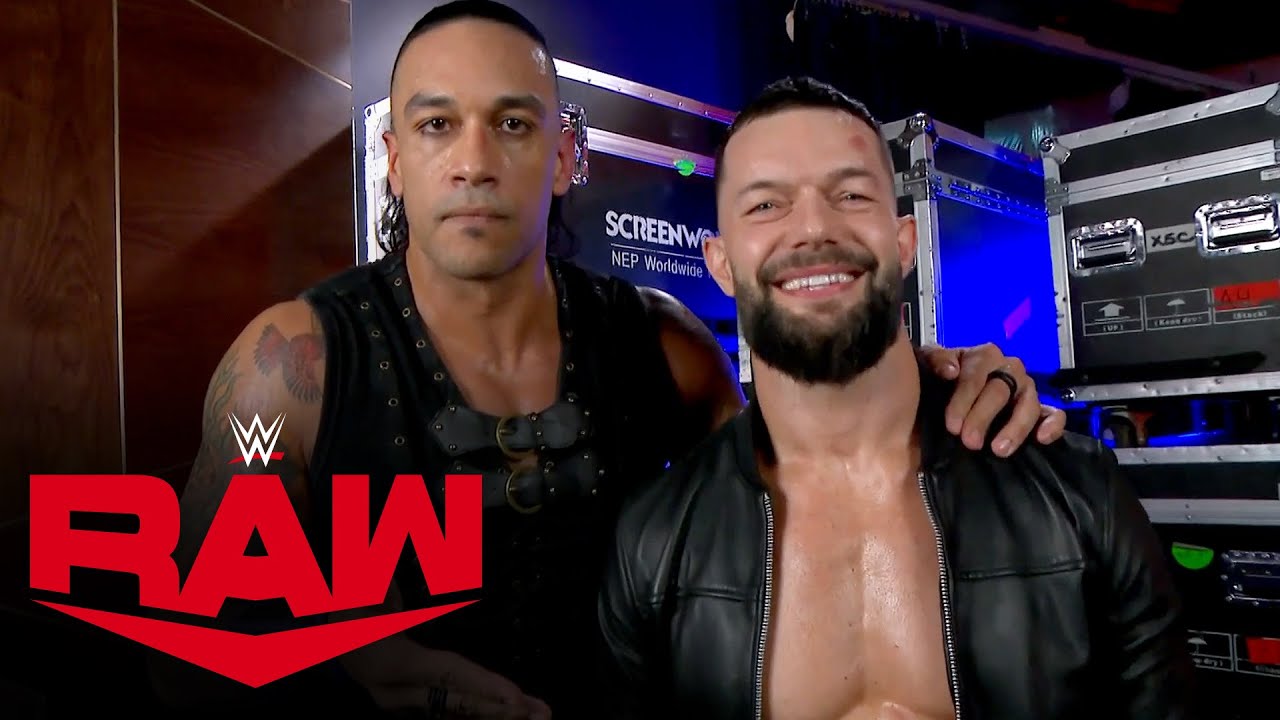