The 2021 WWE Crown Jewel pay-per-view took place on October 21, 2021, from the Mohammed Abdu Arena on the Boulevard, Riyadh, Saudi Arabia.

This is our official page for the event, featuring the current card, rumored matches and 2021 WWE Crown Jewel related news at the bottom of the page. Check back this page often for future updates. 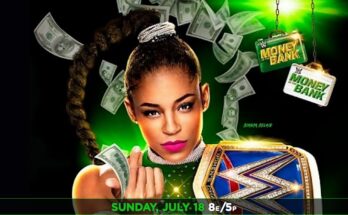