Jaxson Ryker received some attention on Twitter this week for saying he wants a shot at WWE Champion Bobby Lashley.

The WWE On BT Sport Twitter account noted back on August 31 how Lashley had passed the 183 day mark as champion, and asked fans who will be the one to end his reign.

“Give me the chance,” Ryker responded last night.

Lashley is scheduled to defend his WWE Title next at the Extreme Rules pay-per-view on September 26, against RAW Tag Team Champion Randy Orton. Lashley and MVP will challenge Orton and Riddle for their straps on next week’s RAW. 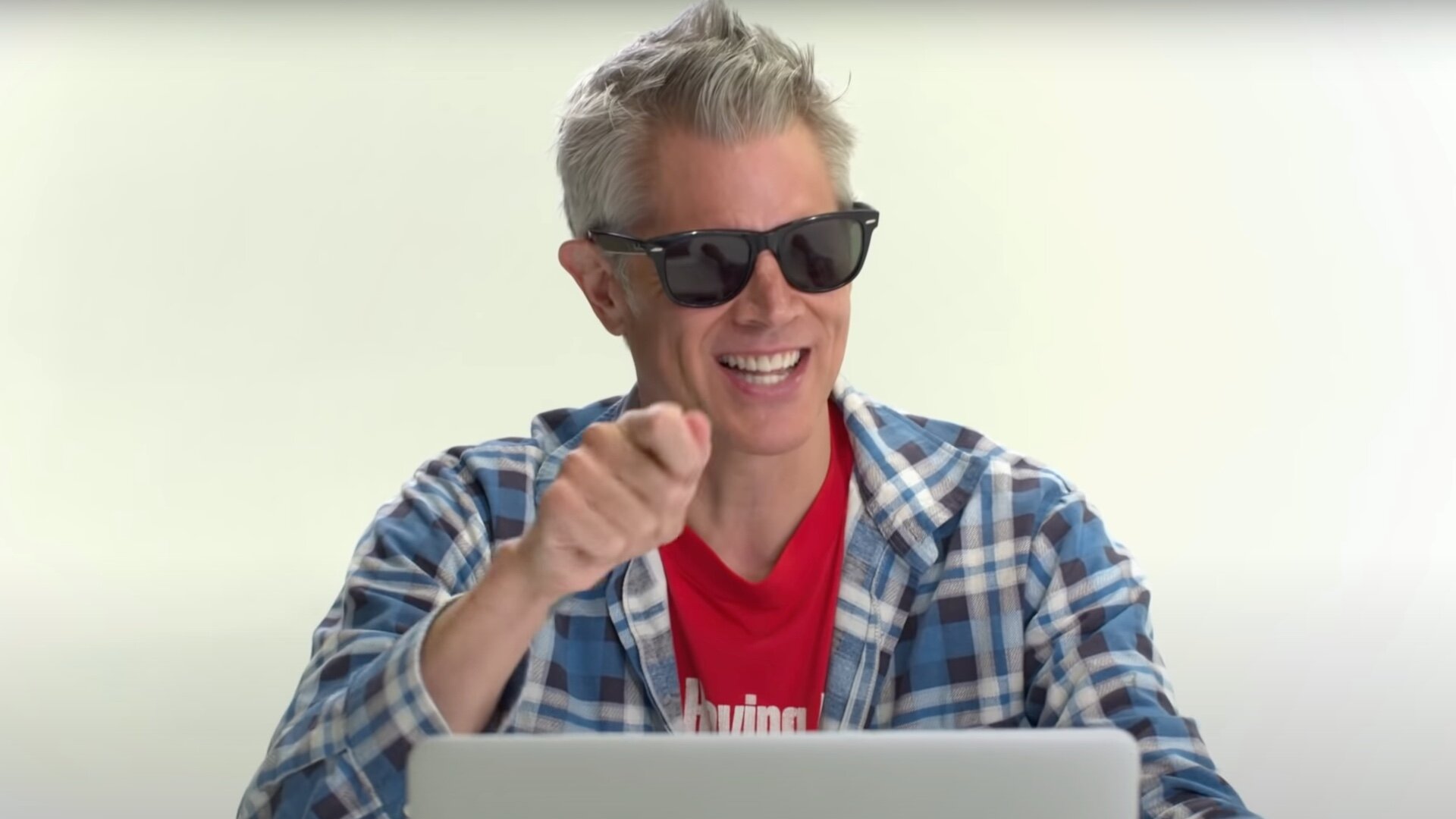