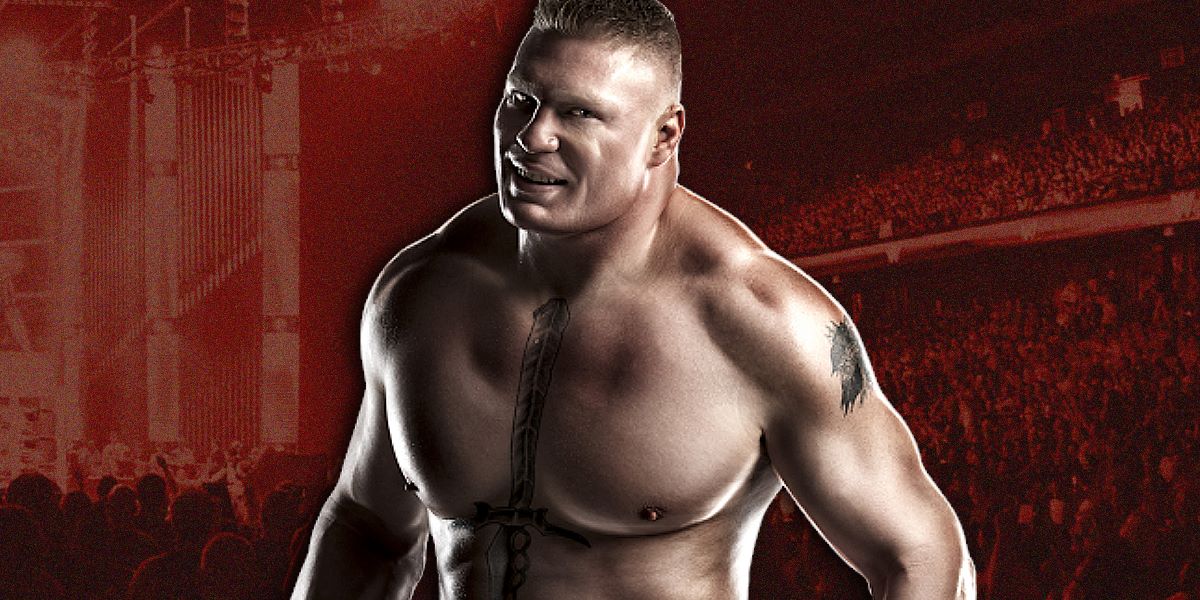 Brock Lesnar, who was last seen in WWE at WrestleMania 36, is currently a free agent.

There is an expectation among many that Lesnar will return to WWE and is even already being written into the plans for next years WrestleMania. However, there has also been come talk of Lesnar returning into the world of mixed martial arts.

Lesnar, a former UFC Heavyweight Champion, has not competed in a fight since UFC 200 in 2016 where he took on Mark Hunt. Although Lesnar won that fight, it was later changed to a no contest after a pair of failed drug tests. Lesnar announced his retirement from the sport shortly after but many have said they could see him return. UFC President Dana White recently said he would welcome Lesnar back in the company.

Bellator President Scott Coker has also revealed taht he has reached out to Lesanr’s team to gauge his interest in possibly competing in the company. Bellator currently has Fedor Emelianenko signed to their roster who is an opponent many have wanted to see Lesnar face off against.

Coker said he is confident that he could offer a good deal to get Lesnar to compete in Bellator, but it remains to be seen if Lesnar is interested in competing in an MMA fight.

“If he was available, I’m sure we could make a deal,” Coker said of Lesnar possibly competing for Bellator. “I’d go right to our CEO, Bob Bakish, and talk to him about it. I’d say, ‘This is a great opportunity.’ I would bring Stephen Espinoza (and) David Nevins in the mix because it’d probably be a big commitment, but that’s a big piece of business, as well.”

While several MMA Superstars like Stipe Miocic and Jon Jones have commented on a potential fight with Lesnar, he has not yet re-entered the USADA drug testing cool. To fight again, Lesnar would have to enter the tool and then test clean for six months before any fights.