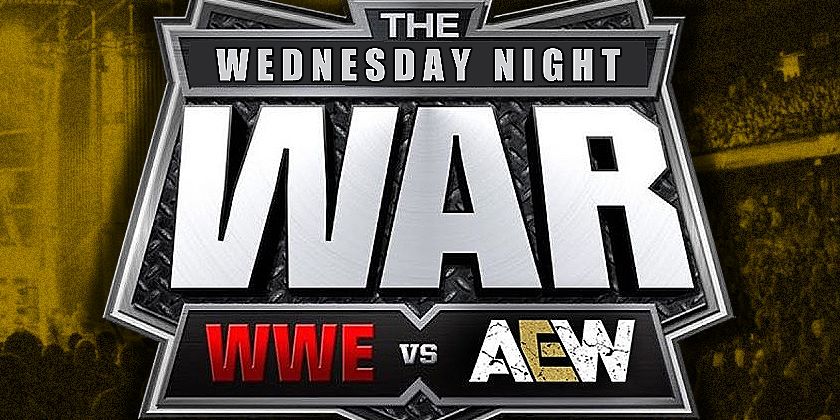 All Elite Wrestling had an unopposed Wednesday night show going into All Out and saw viewership numbers increase by over 100k from last Thursday’s episode.

According to ShowBuzzDaily, this week’s AEW Dynamite episode brought in 928,000 viewers, which is up from the 813,000 viewers the show brought in last week.

This was the best AEW viewership since the March 18 episode, which drew 923,000 viewers. It was tied with February 5 episode for the fifth-best viewership of the year. This was also the tenth-best AEW viewership of all time. This week’s show tied with five other episodes for the second-best finish in the 18-49 demographic, behind the 0.38 rating that the January 15 episode drew.

As noted, NXT draws 849,000 viewers for their Super Tuesday episode which, of course, also aired without competition from AEW.

Kyle O’Reilly Provides An Update On His Injury