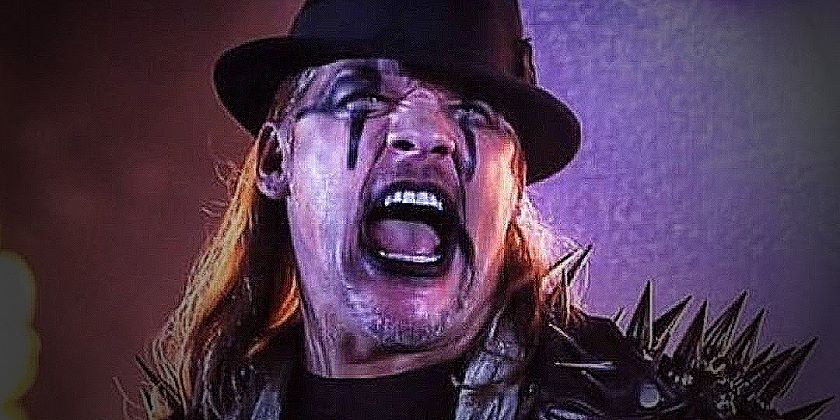 Chris Jericho recently spoke with Sportskeeda and said he has no intention of leaving AEW when his current contract expires.

Jericho, who will wrestle Orange Cassidy in a Mimosa Mayhem Match at Saturday’s AEW All Out pay-per-view, inked a three-year deal with AEW in January of 2019. He was asked if he sees himself staying with the promotion after that deal expires. The pro wrestling legend said with AEW he’s having the best time he’s had in 10 or 15 years. Jericho also expressed interest in doing more commentary once his in-ring career is done.

“I never put a time limit on anything that I do wrestling-wise,” Jericho said. “I mean, I thought, back in 2015, it was time to wrap it up and then I got into the angle with Kevin Owens and things became fun again – which led to me going to Japan, which made it even more fun, which led to me coming to AEW, which is the best time I’ve had the business in 10 years, 15 years maybe.

“So I won’t go anywhere. I have no intention of leaving AEW and I have no intention of not wrestling – but even if I don’t wrestle ever again, I’ll just be a commentator after that – which is something that I never really thought about until I had to do it where we filmed four weeks of TV in one day and I just said, ‘Well, just put me on commentary. That way we don’t have to worry about angles,’ because I really had no storyline to talk about at the time, ‘So let me just do commentary.’ Suddenly, that became a thing. So yeah, there’s no reason for me to go anywhere.”

Jericho continued and said he’s very happy with AEW, where he looks forward to coming to work and finds himself being creatively stimulated.

“I’m very happy in AEW,” Jericho confirmed. “I’m very creatively stimulated here and I enjoy coming to work every time, every week, every month, whenever it may be, and to me, the fact I’m having as much fun as I’m having and doing the work that I’m doing now after almost 30 years in the business is a testament to the longevity that I have and also to the great environment that AEW is providing for me.”

Chris Jericho was also asked about free agent Brock Lesnar possibly coming to AEW. It was revealed earlier this week that Lesnar is now a free agent after his WWE contract expired earlier this year. He’s expected to return to WWE at some point, but contract negotiations recently stalled. Jericho said he doesn’t really think Lesnar is a free agent, pointing to how much money WWE Chairman & CEO Vince McMahon is able to spend on him. He also described the Vince and Brock friendship as a “strange love affair” between the two.

“The only reason why the rumor’s there is somebody said ‘free agent’. I don’t think he’s really a free agent at all,” Jericho said of Lesnar. “I think it would take so much money to pry him away from Vince McMahon on Brock’s end and then for Vince to approve that…

“I mean, Vince has two billion dollars in the bank. What are you going to spend on Brock Lesnar that Vince isn’t going to match? And Vince and Brock have a strange love affair, to begin with.”

Jericho talked more about the contract situation with Lesnar, which happens every year or so, usually ending with Lesnar making his WWE return. Jericho believes McMahon would never allow Lesnar to leave.

“So would Brock fit in at AEW? Would he pay back his salary that you would pay him to be in AEW? Who’s to say, but I think UFC, AEW… I think it’s just another one of the dances that Vince and Brock like to have where Brock’s contract expires,” Jericho said. He continued, “Vince lets it expire, and then they stay away from each other until the next Saudi Arabia show or the next show that has people in the crowd, or WrestleMania, whatever it may be. So I don’t think Brock is really a free agent in the sense of the word, I just think he’s like currently not under contract right now.

“The amount of money it would take him to tear him away from from the world of WWE would, A, be astronomical, B, Vince will never allow it to happen and, C, I don’t know if you could make that investment back, or if it would even be worth it for AEW at this point in time or UFC, or any company other than WWE.”

Christian Cage Is The New #1 Contender, The Good Brothers To Defend Impact Tag Titles On Dynamite 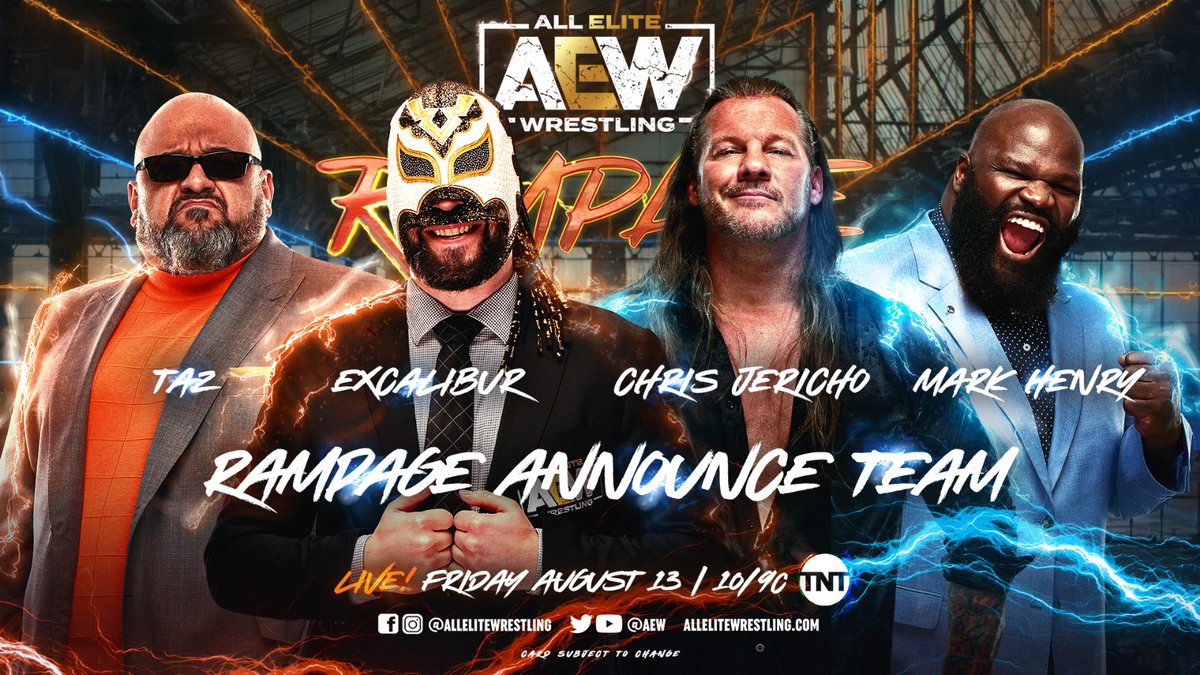