If Dax and Cash reminds you of Ax and Smash, then you might have been on to something that The Revival were aiming for. One fan tweeted that he suggested Dax and Cash as names for their new pet cats but his wife accused him of trying to rhyme with the famous Demolition tag team.

The fan asked Cash Wheeler on Twitter if his wife had discovered an homage to their new tag team name. Cash admitted that the wife was the first one to figure this out. Shortly after, Dax Harwood also posted a tweet you can see below that revealed the meaning behind their tag team name.

Your wife was the first to solve it. https://t.co/C4XARIvubP

– WWE posted the full 2018 WWE Title Last Man Standing Match from Money in the Bank between AJ Styles vs. Shinsuke Nakamura. On Twitter, Nakamura retweeted the video and wrote, “This will continue, not finished.” You can check out the full match in the video below.

This will continue, not finished https://t.co/X9yZUlKcsn 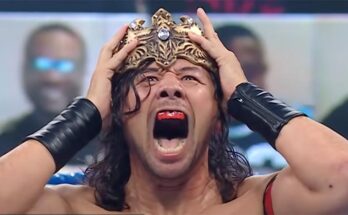 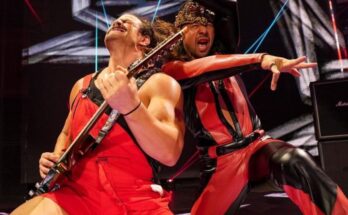 Shinsuke Nakamura Says “Everyone Is In A Duo” In WWE

Rick Boogs On Why WWE Paired Him With Shinsuke Nakamura