Ricochet showed off his new look on his Instagram stories. The former WWE United States Champion shaved off his beard.

At WWE Super ShowDown in Saudi Arabia, he lost his match against Brock Lesnar in less than two minutes. On March 2nd’s episode of Monday Night Raw he lost to 24/7 Champion Riddick Moss.

Below you can see him with his beard and a photo of his new look: 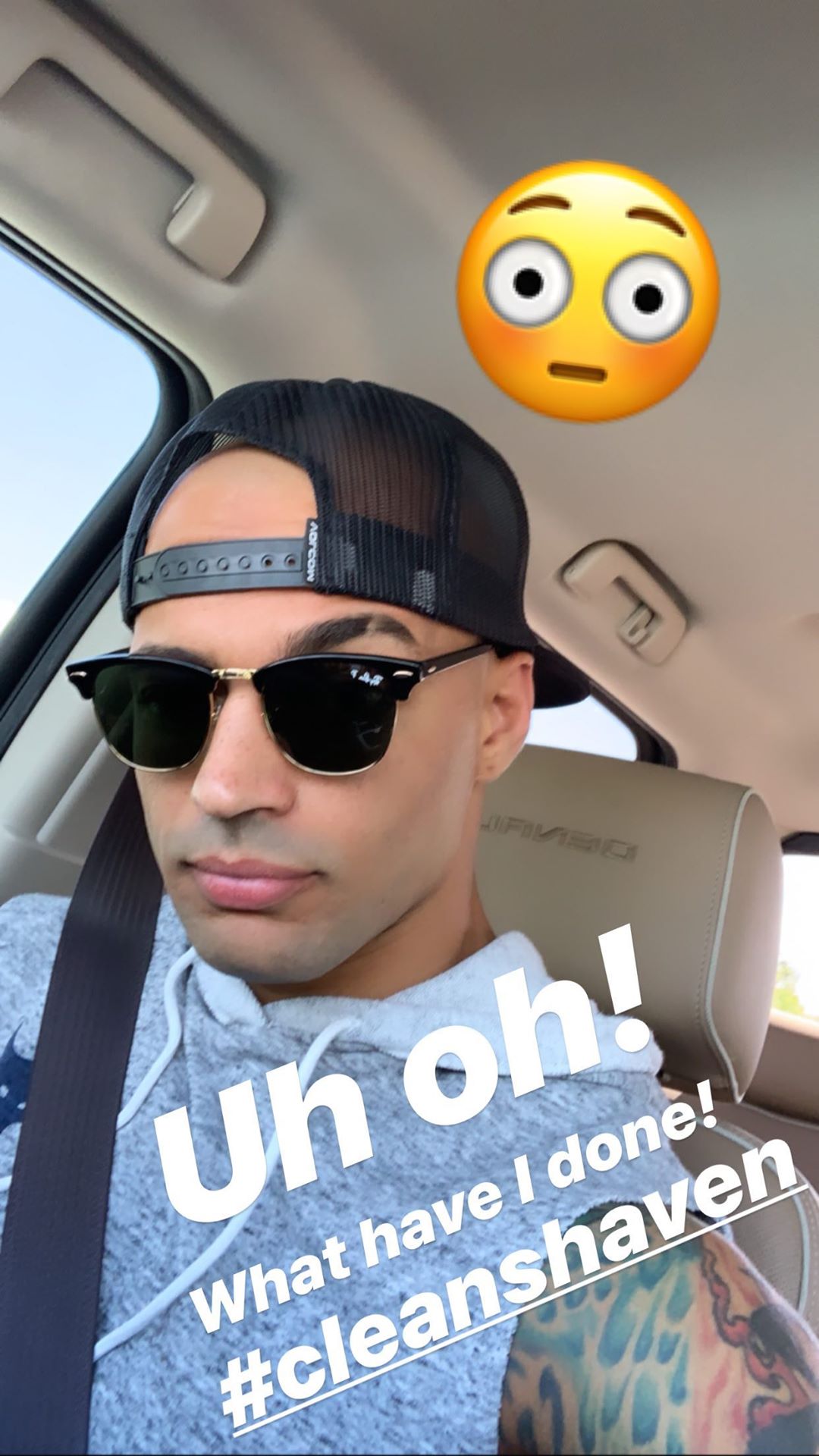