Ric Flair talked about Bischoff’s new role when he spoke to WINCLY podcast.

“I think he’ll do good. He’ll do as good as anybody else,” Flair said with a chuckle. “Eric is gonna work with 10 other people. He’s gonna have the job that I had on the booking committee [in WCW] where there were 5-6 guys every time. But if someone didn’t like something, it was my fault. How is it my fault? It’s my fault that I’m Ric Flair.

Flair then said roughly 15 people were paid more than him when he was the booker and he put over 99 percent of the wrestlers he was asked to.

“Who didn’t I put over? One guy: Lex Luger. I volunteered to do it in Columbus, Georgia, but I wasn’t going to do it on an event without my contract that Eric promised me,” stated Flair. “He owed me money so I wouldn’t do it. Other than that, I don’t know who I didn’t put over in the wrestling business.”

Flair then joked about how he took heat for WCW’s Black Scorpion angle in 1990 and how he was blamed for it. He then shifted the focus back to Bischoff running SmackDown.

“He’s gonna be the guy who’ll have to talk to five other guys and work things out. But he’s got a work ethic and he loves this business,” said Bischoff. “He’ll be as productive as anybody could be there. They’ve got to line up the talent and look at where they are. Then they’ll have to start from scratch or take what they have and mold it.”

Flair put over Hulk Hogan in Hogan’s debut WCW match and he talked about what it was like working with The Hulkster.

Flair then clarified the story of how Hogan landed in WCW. He says Bischoff brought him into his office and asked him if he could get Hogan on the phone. Flair said yes and shortly thereafter he and Bischoff flew down to Florida to talk to Hogan on the set of Thunder in Paradise. Bischoff went in Hogan’s trailer and Flair waited in the car which The Nature Boy said was a mistake on his part.

“They made a deal and when we got back, it was booked me against Hulk,” said Flair who lost the WCW World Title to Hogan. Flair also said he same thing to help Bischoff land Randy Savage.

WCW’s recruiting efforts in the mid-90s sound a bit similar to AEW in the present day. Flair was asked if he sees any parallels between WWE guys jumping ship to WCW back then and them doing the same to AEW now.

“First of all, bringing Randy Savage and Hulk Hogan to WCW was a lot bigger because of who they were in the business,” stated Flair. “Dean Ambrose and Seth and Roman were phenomenal as The Shield, but I don’t know if Dean ever had the same opportunity [as Seth and Roman].”

Flair brought up Rollins going down with his knee injury and Reigns being out of action due to leukemia. Things like that can kill momentum but Reigns’ leukemia reveal came as a shock to Flair.

“I was in shock when he said that on TV. I said, ‘Man, if this is not real, then they’ve gone over the boundaries.’ I never knew about it and I’m close to his father. I looked at Wendy and went, ‘Are you kidding me?’ Roman’s got leukemia and I never knew it,” admitted Flair.

He then joked about when he had a “heart attack” in Tampa while in WCW and how many people thought it was real. It’s a different environment now and something like that wouldn’t go over well. 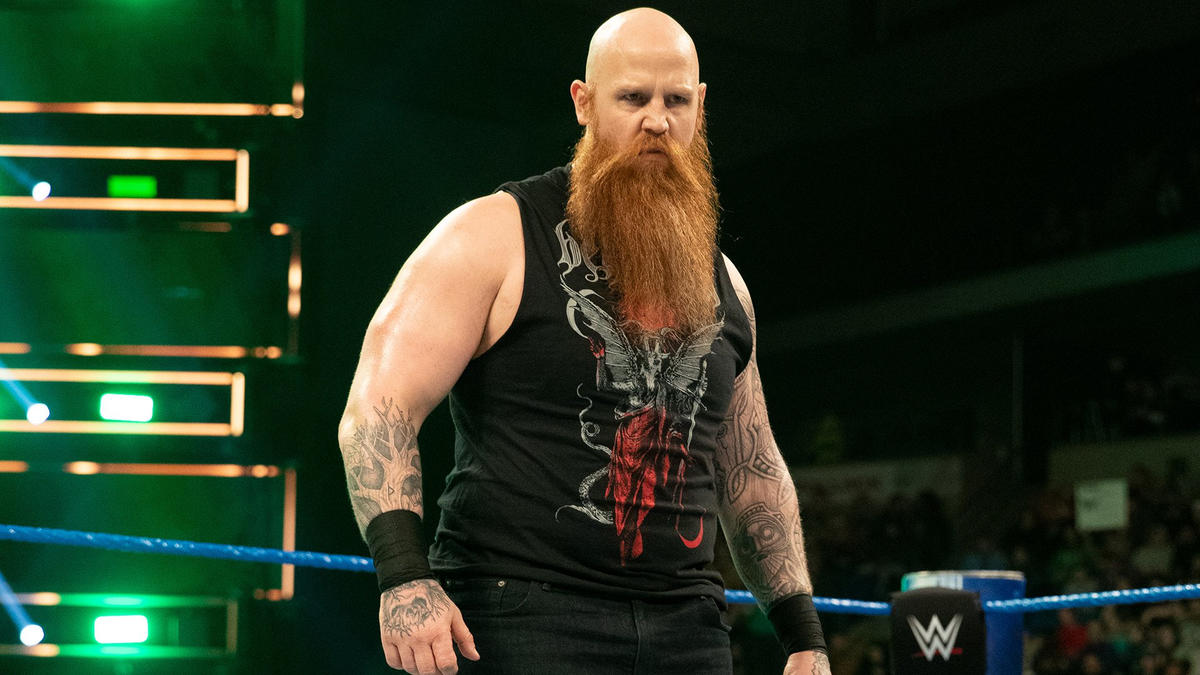