It will be interesting to see if Sheamus returns to action for WWE this week.

The Celtic Warrior is advertised to appear at Lackland Air Force Base in Texas on Tuesday, indicating that he is back on the road with WWE as the company is hosting RAW and SmackDown in Dallas and San Antonio this week.

Sheamus has been out of action since the post-WrestleMania 35 edition of SmackDown after reportedly suffering a concussion. It was recently revealed by Batista that Sheamus has been cleared to return to action, but there’s no word yet on if he will be headed to RAW from SmackDown after partner Cesaro was moved in the 2019 Superstar Shakeup.

Batista, who recently filmed a Celtic Warrior Workouts episode with Sheamus, spoke with Wrestling Sheet Radio and said Sheamus is ready to return.

“He’s ready to go, he wants it, he’s so hungry, he’s in great shape. They’re just not sure what they want to do with him creatively, so it’s a very frustrating place to be,” Batista said of Sheamus.

Sheamus recently dropped 40 pounds and said he’s in the best shape of his life, as seen in the recent photos below.

He marked the milestone of 10 years since his WWE debut this past weekend and wrote, “Ten years ago today, a pale ginger fella from the Northside of Dublin changed the face (and some faces) of wrestling forever. #FaughABallagh #onlygettingstarted”

Ten years ago today, a pale ginger fella from the Northside of Dublin changed the face (and some faces) of wrestling forever. #FaughABallagh #onlygettingstarted pic.twitter.com/JlrYufBgql 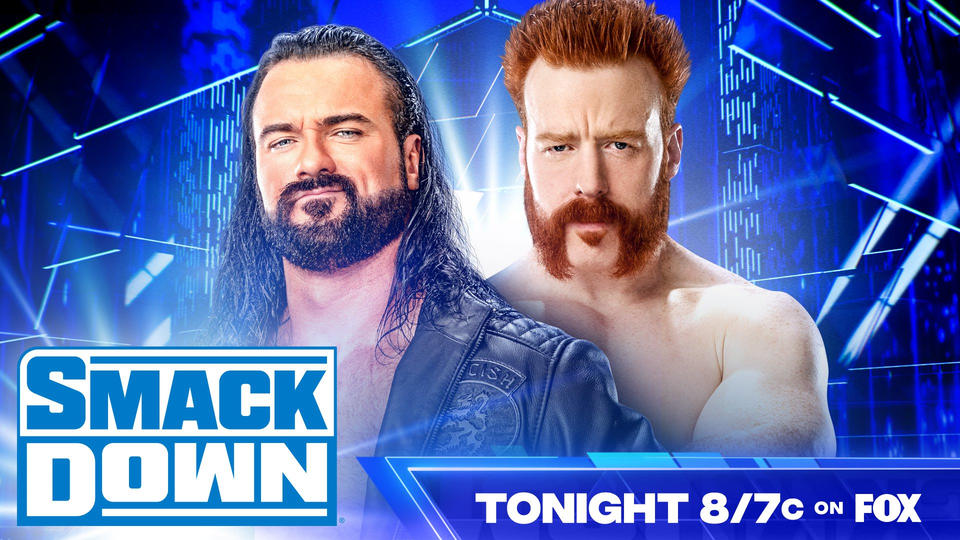