Nissan has released its full Super Bowl LVI commercial ahead of the big game this Sunday between the Cincinnati Bengals and the Los Angeles Rams.

Dave Bautista, Eugene Levy, and Danai Gurira are featured in the ad. The former WWE star wrote the following in the caption:

“With this crew it’s sure to be one helluva drive! Check out me, @Realeugenelevy, @BrieLarson, and @DanaiGurira in @NissanUSA’s Big Game commercial #ThrillDriver. Who do you want to ride with? #NissanPartner.”

John Cena On Batista Refusing To Work In Movie With Him 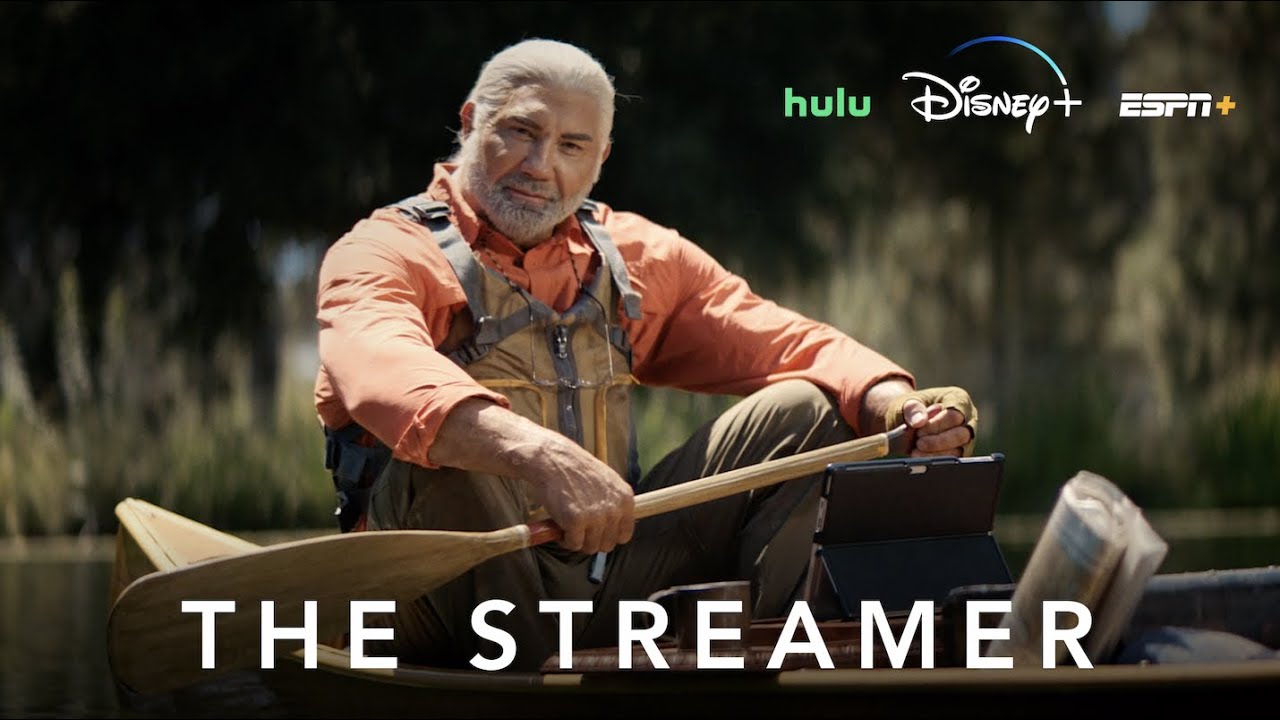 Batista As “The Streamer” In New Disney+ Commercial