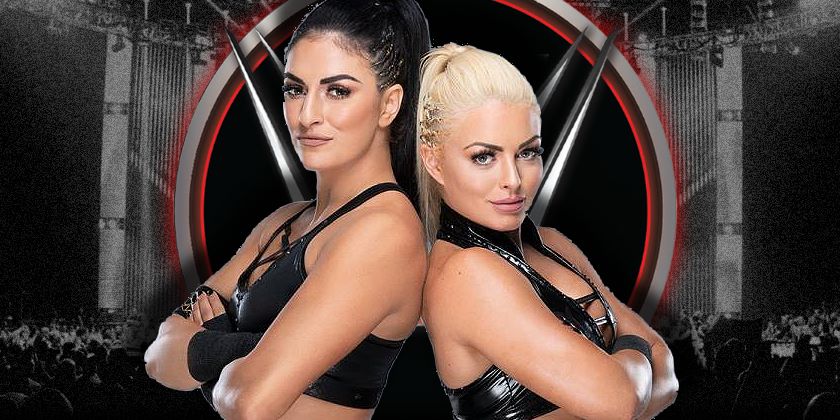 The Hair vs. Hair match between Sonya Deville and Mandy Rose at WWE SummerSlam is apparently no more.

The Deville vs. Rose match will now be a No DQ match and the loser must leave WWE.

Tonight’s SmackDown saw Rose cut a promo where she tried to settle things with Deville and go back to how they used to be. Deville later responded and cut a heel promo against Rose, calling her a “b—h” and telling her to bring her A-game. Deville said Rose is bothered about possibly being bald, while Deville doesn’t care if she’s bald. She then announced the No DQ Loser Leaves WWE Match, noting that hair or no hair, she’s sick of looking at Rose’s face.

On a related note, tonight’s SmackDown featured a few references to the attempted kidnapping at Deville’s home last weekend, which Rose was present for as a guest in Deville’s home, but it was not directly talked about. You can click here for full details on the incident and the harassing messages the suspect had sent Deville.

"I say we put this all behind us and get back to where we were."#SmackDown #WWEThunderDome #SummerSlam @WWE_MandyRose @SonyaDevilleWWE pic.twitter.com/DYsqqswE5C

“No disqualification, and the loser is going to leave WWE.”@SonyaDevilleWWE raises the stakes for her #SummerSlam match with @WWE_MandyRose! #SmackDown pic.twitter.com/XLIGxsZoxI