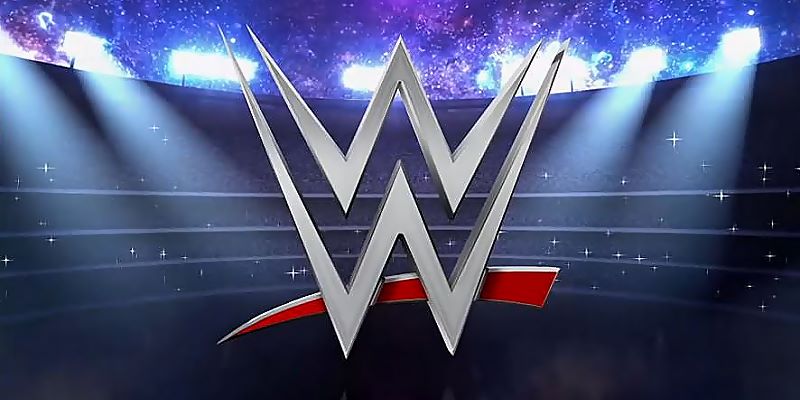 With almost a year having passed since the last WWE brand split, we now have some news about the next WWE Draft.

Fightful Select reports that a planned WWE Draft has changed several times. In addition to the draft, WWE had plans to run live shows with limited fans in attendance in July, which were scrapped in June. Plans for the draft were also scrapped.

Per the report, a draft had been originally slated to take place at the end of August before then delaying it to September and later moved to October. The date for the draft had gone back and forth to the point where there’s no word yet on what the current plan is for a draft.

That includes if it will take place, what brands are involved, or what the format is because plans have changed numerous times.

A source told the media outlet back in June that WWE had informed some broadcast partners of both draft plans and live event plans, the latter of which was nixed completely. It was added that there are no current plans to end the brand split.

According to another report by Post Wrestling, the draft is set to occur over two different dates in October, although it’s possible that those dates change as time goes on. 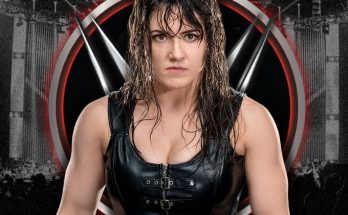