Seth Rollins spoke with Alex McCarthy of talkSPORT about the development of his “Messiah” character.

Rollins said it’s been a work in progress for awhile, and ultimately the goal is to get people to feel strongly about him, one way or an another.

“If you look at when this whole thing started — really after Hell in a Cell, but in earnest Survivor Series last year — until now, it’s obviously been a work in progress,” Rollins said. Trying to figure out who I was at the end of last year and then kind of sinking deeper into the character and the personality, and what my goal is and why I’m doing this. It’s been an interesting process going from where I was to where I’m at now, but certainly it’s been enjoyable and for me — the artistic side of wrestling is something that has always been super fulfilling to me.

“A lot of people think it’s just the matches and stuff like that, but it’s not. It’s the storytelling and the characters and at the end of the day, that’s the most important thing about what we do. Establishing characters that people care about. I think one way or another, whether you’re on my side or against me, there [are] strong feelings about the ‘Monday Night Messiah,’ so, yeah, it’s definitely something that I’m very proud of and look forward to cultivating as we move forward into this strange year that is 2020.” 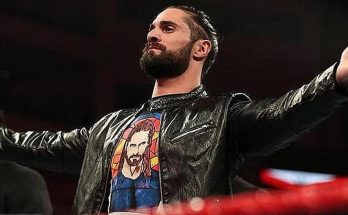 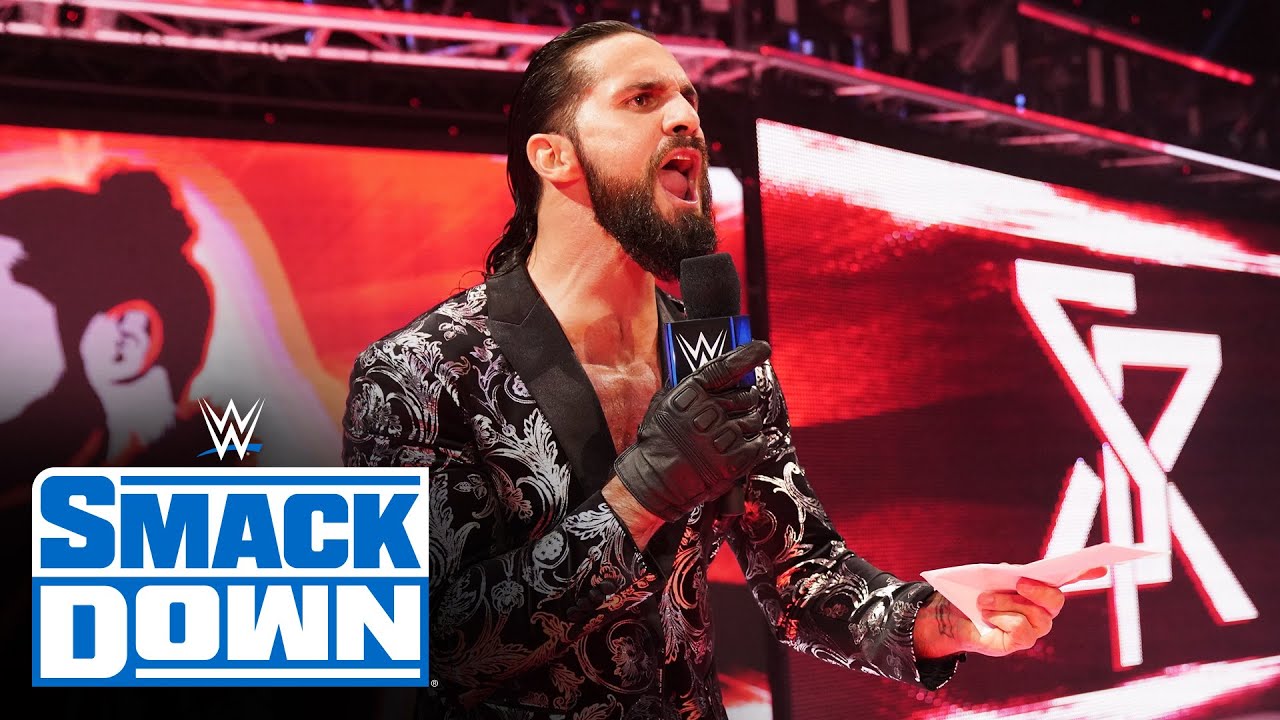 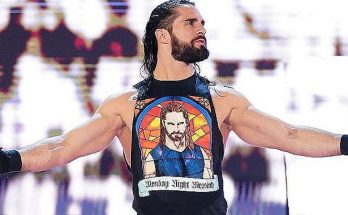