On last night’s SmackDown, Triple H celebrated 25 years in wrestling in a near 30-minute segment that featured WWE Hall of Famer Shawn Michaels and Vince McMahon.

Via phone, Triple H also received messages from WWE Hall of Famers Ric Flair and Road Dogg, along with his wife, Stephanie McMahon.

Earlier this week, Chris Jericho and The Rock sent some kind words to “The Game” about their times in the ring.

Add President Donald Trump to the list after he responded to a tweet from Vince about Triple H.

“We didn’t know it a quarter-century ago, but he would go on to change ‘The Game’ forever,” Vince wrote on Twitter. “Happy 25th #WWE Anniversary to my son-in-law, @TripleH!”

Trump was inducted into the celebrity wing of the WWE Hall of Fame in 2013. 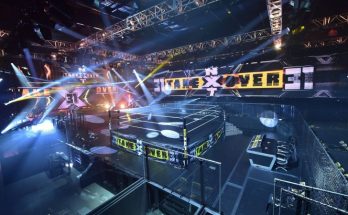 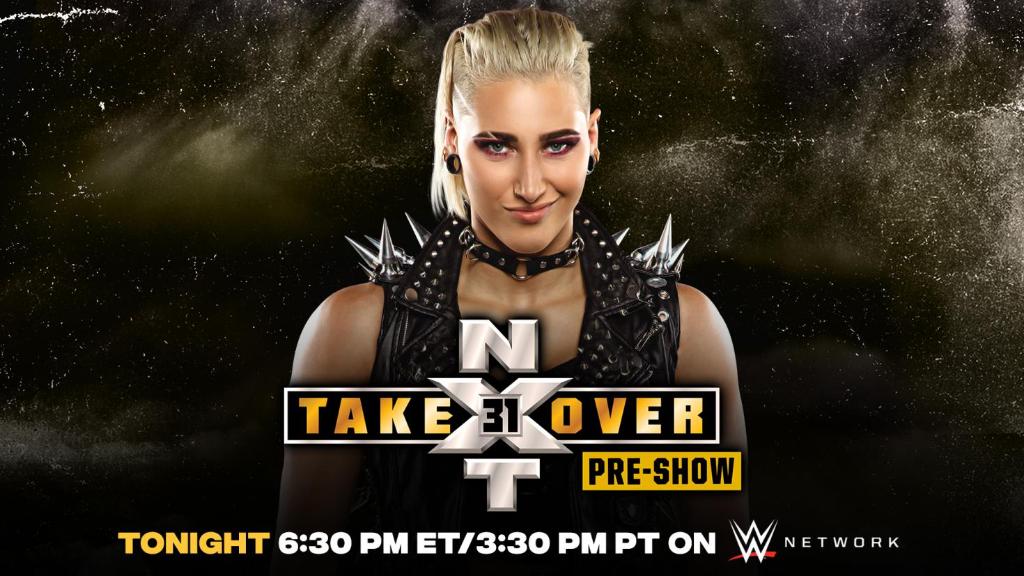