WWE has announced a big return and two matches for Monday’s RAW from the UBS Arena at Belmont Park in Elmont, New York, their debut at the new venue.

WWE has also announced that RAW from Long Island will feature the return of WWE Hall of Famer Edge. This will be The Rated R Superstar’s first red brand appearance since the WWE Draft, and his first appearance since defeating Rollins in the Hell In a Cell bout at WWE Crown Jewel in late October.

WWE’s official RAW preview on Edge’s return noted, “For the first time since being drafted to Raw, The Rated R Superstar is back this Monday! Edge will make his return to the ring after pulverizing Seth Rollins at WWE Crown Jewel in a vicious Hell in a Cell Match. What does Edge have in store for the WWE Universe? Tune in Monday night at 8/7 C on USA to find out!”

It will be interesting to see if SmackDown Superstars appearing during Monday’s RAW broadcast as several have been announced for the taping. The dark main event currently advertised by the venue is Drew McIntyre, Kofi Kingston and Xavier Woods vs. WWE Universal Champion Roman Reigns and SmackDown Tag Team Champions The Usos. 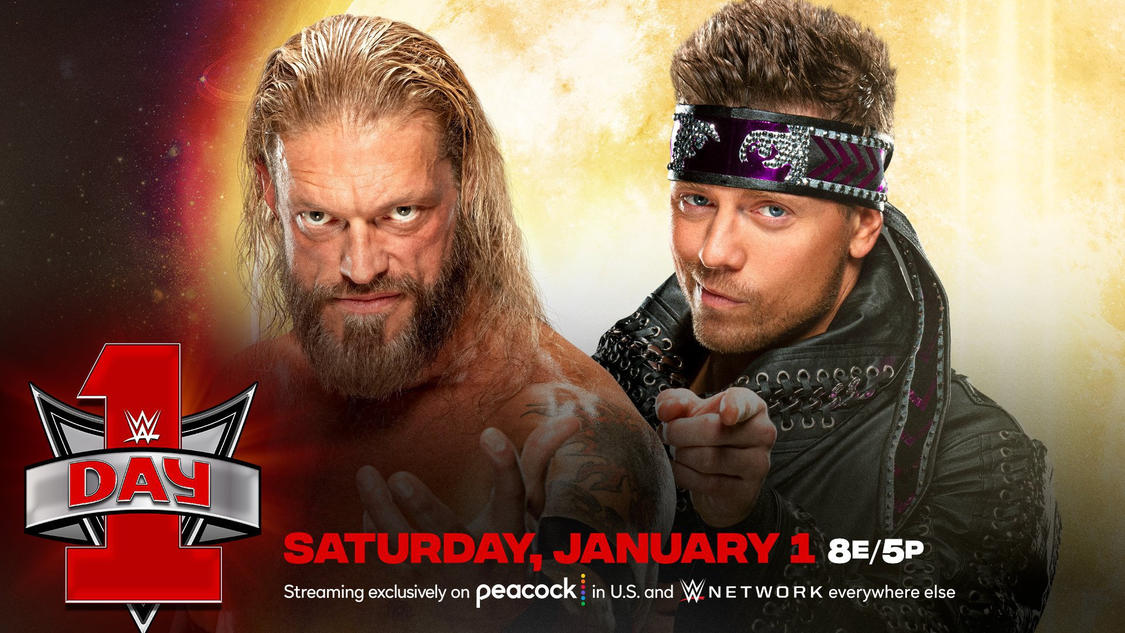 The Miz vs Edge Set For WWE Day 1