The 2021 WWE Hell in a Cell pay-per-view (CLICK HERE FOR FULL RESULTS) took place on June 20, 2021, from the WWE Thunderdome at Yuengling Center in Tampa, Florida, due to COVID-19 pandemic.

This is our official page for the event, featuring the current card, rumored matches and 2021 WWE Hell in a Cell related news at the bottom of the page. Check back this page often for future updates.

WWE Hell in a Cell – History

First held in 2009, the concept of the show comes from WWE’s established Hell in a Cell match, in which competitors fight inside a 20-foot-high roofed cell structure surrounding the ring and ringside area.

In early 2009, WWE ran a poll on their website allowing fans to pick the name for that year’s October pay-per-view, which would feature the promotion’s established Hell in a Cell match. Hell in a Cell was chosen over No Escape, Locked Up, and Rage in a Cage. The inaugural Hell in a Cell PPV then took place on October 4, 2009, replacing WWE’s previously annual October PPV, No Mercy.

Hell in a Cell replaced No Mercy in the October slot of WWE’s pay-per-view calendar. In 2018, it was moved up to the September slot, but returned to October the following year, while the 2021 event was moved up to the June slot. Hell in a Cell was introduced during WWE’s first brand extension period, and the inaugural event featured the Raw, SmackDown, and ECW brands. ECW was disbanded in 2010 and the first brand split ended in 2011. The brand split returned in 2016, and that year’s event was held exclusively for Raw, while the 2017 event was SmackDown-exclusive. Brand-exclusive PPVs were then discontinued following WrestleMania 34 in 2018.

“Mysterious Hand” Spotted Under The Ring During Hell In A Cell 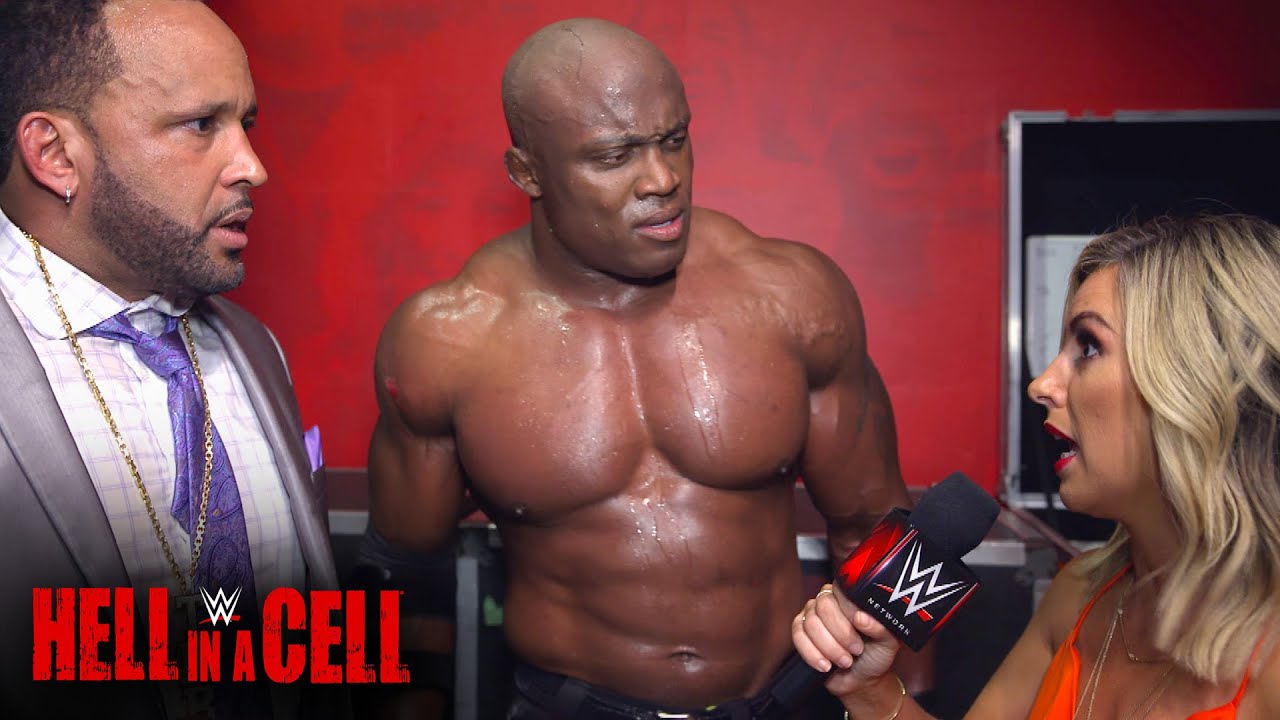 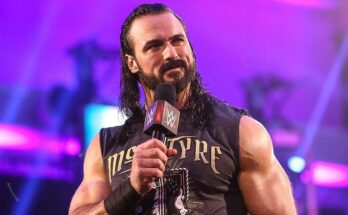