Since turning heel last August, WWE Universal Champion Roman Reigns has never performed in front of a live audience. All that changes next weekend when WWE welcomes back fans for WrestleMania 37 at Raymond James Stadium in Tampa, FL.

WWE Hall of Famer Edge, who will main event Night 2 of the event alongside Reigns and Daniel Bryan, is curious to see how the crowds react to The Tribal Chief.

“An audience has never seen this [version of] Roman Reigns, and I think this is the Roman Reigns they’ve wanted to see for a long time. So how are they going to react? We don’t know,” Edge told Alex Biese of APP.com.

“How are they going to react to me kind of flipping the switch on finding the old Rated-R Superstar? Who knows. The bottom line is you’ve just got to hope they react. And I’d like to think, as starved as we all are for entertainment and a walk back into whatever our new normal is, I’d like to think that’s going to be a pretty ravenous crowd, reaction-wise.”

Looking ahead to the triple-threat Universal Championship bout, Edge brought up the fact that all three competitors have successfully returned from premature retirements.

“Here’s three guys that have been told they’re not gonna do this again, and here we are. I think that’s a really crazy aspect of this that isn’t really part of the narrative of the story, but you can’t look past it.”

“It speaks to bigger issues – to me it speaks to not giving up,” added Edge. “It speaks to having tenacity and determination and not just blindly accepting something. All three people that portray these characters have that mentality.”

Edge, the winner of the 2021 Men’s Royal Rumble, is set to main event WrestleMania for the second time in his career. 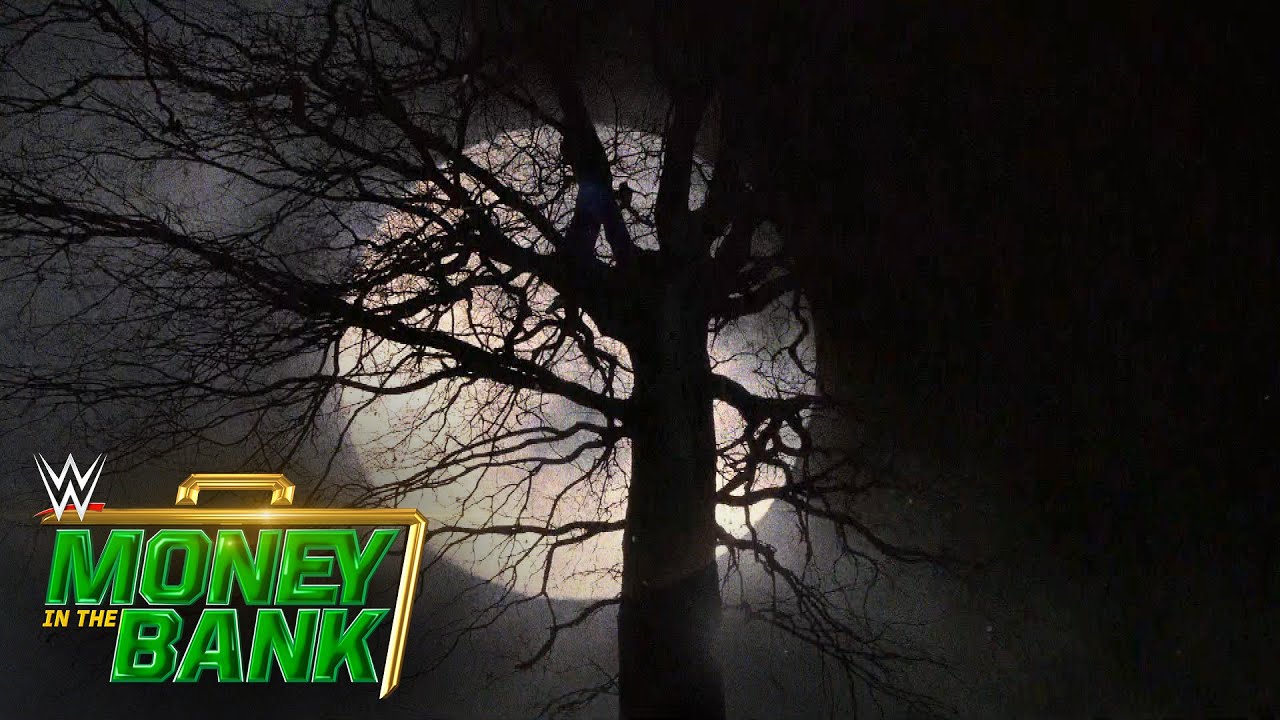