Monday’s post-SummerSlam live edition of WWE RAW, featuring fallout from SummerSlam with the RAW debut of The ThunderDome, drew an average of 2.028 million viewers.

This is up 23% from last week’s 1.643 million viewers, which was the fourth lowest viewership in the history of the show.

This week’s numbers are the best overall numbers since the post-WrestleMania 36 RAW, which drew 2.118 million viewers and a 0.70 rating in the 18-49 demographic. 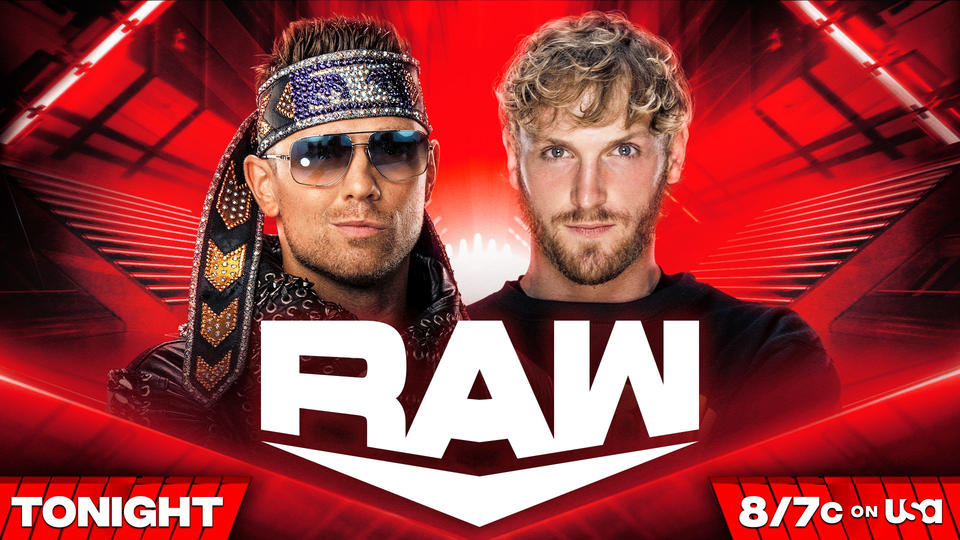