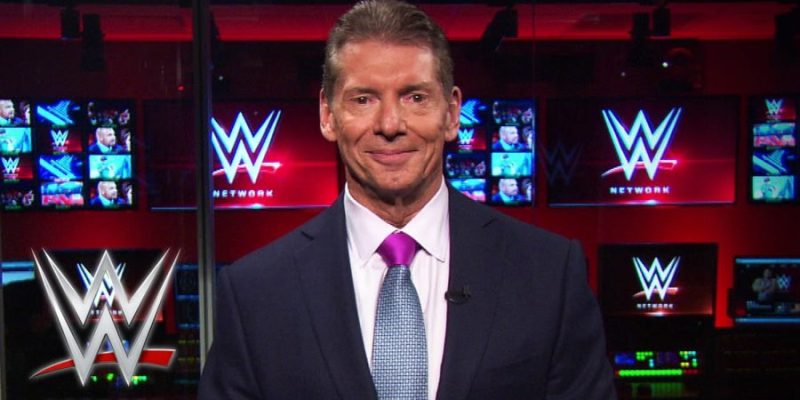 According to two WWE sources, Vince McMahon has reportedly been in great mood this past week.

McMahon is said to be feeling pretty good as WWE prepares to start running shows inside of the “ThunderDome” at the Amway Center in Orlando, Florida.

“Vince feels like the worst is over and he feels that the company can get back to where things were before the virus came along,” said one WWE source. “He has been in a great mood ever since they locked in the contract with Amway [Center].”

Another WWE source noted that McMahon seemed more upbeat at the last creative meeting. The feeling among people that have been around him is that he believes that ratings will be up for Raw and SmackDown very soon.

The source said, “Vince thinks it might take a few weeks to get back the fans that we lost but when they realize we are out of the Performance Center and they see how cool the shows look, they will be back. He thinks the numbers can get back to where they were in February and early March.”

There is now speculation amongst some people in the company that now that they are running shows at the Amway Center that this will open the door for names like Brock Lesnar and Roman Reigns to return. Even with the COVID-19 testing and safety measures, the feeling among some was that there was a higher chance for outbreaks inside of the smaller Performance Center building. Those concerns should be alleviated now that they are going to be running shows at the much larger Amway Center at least until late October.