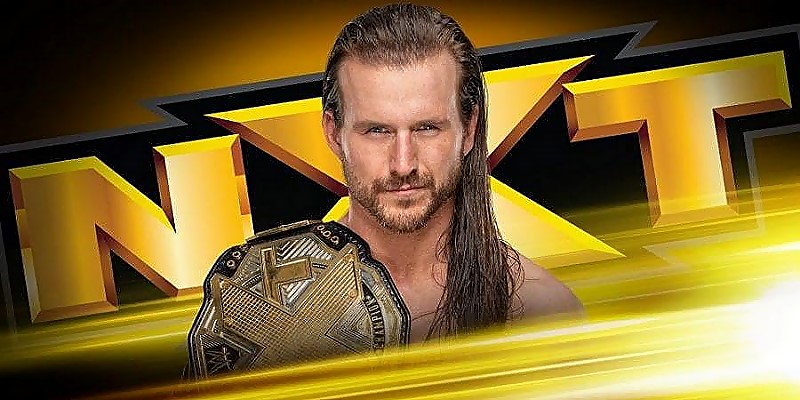 Adam Cole sat down with BT Sport to discuss a variety of things, including his relationship with Kevin Owens.

Cole and Owens’ relationship goes back back to their time together competing in the Pro Wrestling Guerrilla promotion.

With such a history behind them, Cole says that he expected a pleasant reunion when they met up in WWE. However, as we saw at NXT TakeOver: War Games 2019, Owens was on the opposing side when they finally crossed paths.

Despite their heated battle at War Games 2019, Cole still considers Owens a close friend that contributed to his success on the independent circuit. He says that Kevin took him under his wing and really helped familiarize him with the business.

“I’ll briefly touch on this, but [Kevin Owens] played such a big part in me kind of taking off on the independents. Kevin was a guy that kind of took me under his wing in PWG, which later on helped me out in ROH,” Adam said. “He was a big, big aspect to me kind of understanding that independent – or just, in general – style, and how to perform, and what to do, and what to say. He’ll never, ever take credit for it because that’s just the type of guy he is. But I always do credit him as someone who really did help me, and he’s a great friend.”

“He played such a big part in me taking off on the independents, he took me under his wing in PWG.”@AdamColePro and @FightOwensFight have a lot of history together but have only crossed paths once in WWE 👀

Something needs to be done about this 😏 pic.twitter.com/03xBQVpaJg