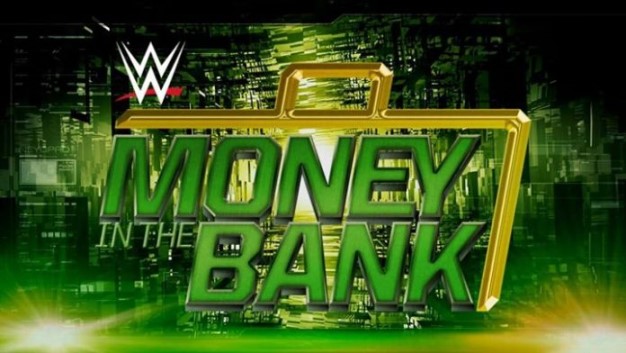 CLICK HERE FOR FULL MONEY IN THE BANK RESULTS