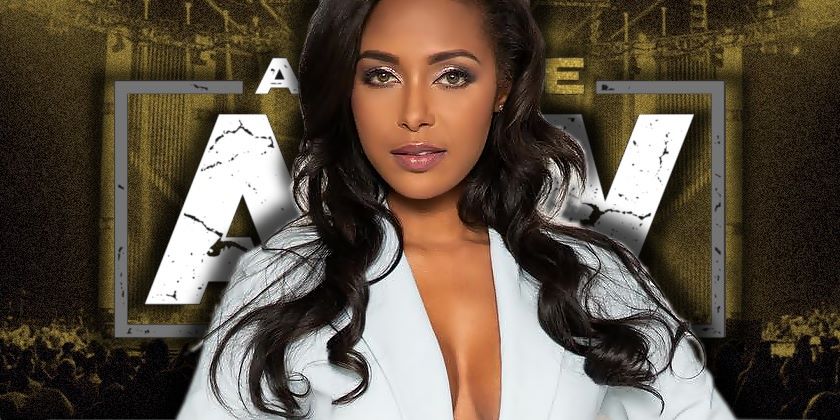 There’s no official comment on why Brandi Rhodes has left Twitter. Several on Twitter are implying that she deleted her account because of criticism she received due to AEW Heels and the AEW Women’s Division.

Earlier this week, AEW announced the launch of AEW Heels, which is being led by Brandi. AEW Heels is a monthly $4 platform for female wrestling fans to talk to AEW talent and do some Q&A sessions.

The first AEW Heels event is on Friday, August 7.

It’s disappointing people bullied Brandi Rhodes to the point she felt it was best to leave Twitter.

People have been toxic and hateful to her on social media for years unfortunately.

Brandi Rhodes (while her comments weren’t understandable) decided as a AEW executive decided to engage with wrestling Twitter. Big mistake! Again her comments were all over the place and as a executive it wasn’t a good look for the aspect of @AEWrestling that’s struggling!!! ????????

AEW Stable Appears To Be Splitting Up