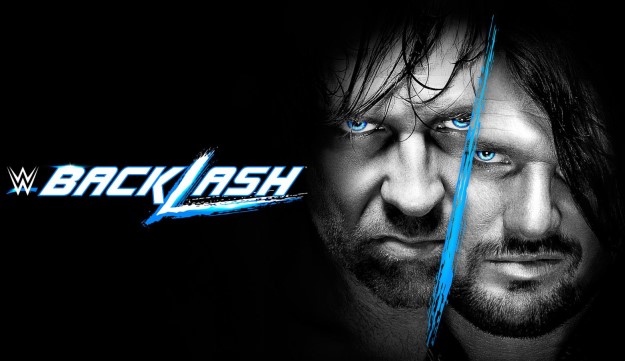 The Usos def. The Hype Bros to advance to the Smackdown tag title tournament finals

FINALS OF THE SMACKDOWN TAG TEAM TOURNAMENT TO CROWN THE FIRST CHAMPIONS
Heath Slater and Rhyno def. The Usos to become the Smackdown Tag Team Champions

Randy Orton vs. Bray Wyatt did not take place due to Randy Orton injury