Mercedes Moné Trains With Top NJPW Stars – Following her NJPW debut, Mercedes Moné has been training with NJPW stars ahead of her in-ring return.

The former Sasha Banks will return to the ring when she challenges for KAIRI’s IWGP Women’s Championship at NJPW Battle of the Valley on February 18 show. After the match was announced, the show sold out.

KUSHIDA noted Moné had asked if she could join his seminar:

“The day before the seminar, Sasha-san suddenly sent me a DM ‘if I could join tomorrow’s class?’ I thought you were joking, but she really came. I was very inspired by her attitude that she still wants to learn wrestling techniques. We’re LOVE Prowrestling.Respect.”

Rosser shared a selfie of his own with Moné on Instagram, writing: Making MONÉ Moves and I’ve got two words for you…She reeeady! #njbitv

Moné made her NJPW debut at the January 4 Wrestle Kingdom 17 event to set up the match. The former WWE star hasn’t wrestled since May 2022 before walking out of the company alongside Naomi due to creative differences. 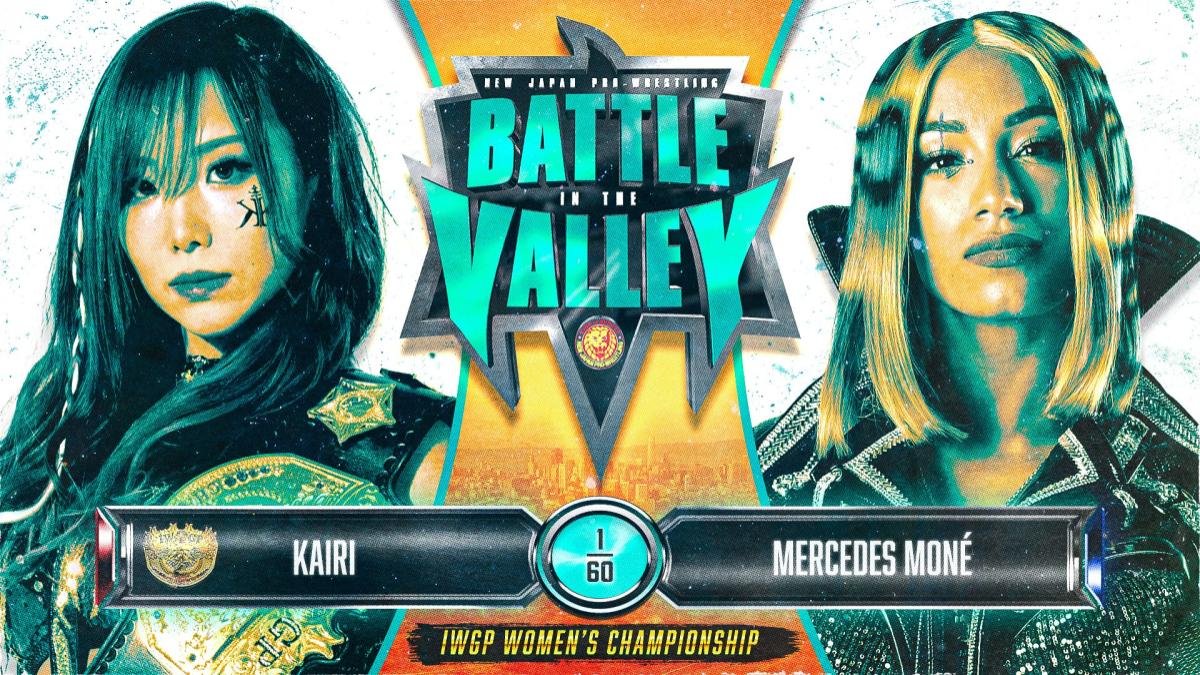