Lita Confirmed For RAW 30 – Another former WWE star will be appearing at the Raw 30th anniversary show as PWInsider reports Hall Of Famer Lita will be there.

The former WWE Women’s Champion is also slated to film content for WWE’s programming on A&E next week.

Lita had a brief return run in 2022 she competed in the Women’s Royal Rumble Match and appeared on multiple episodes of Raw and SmackDown before losing to then-Raw Women’s Champion Becky Lynch at WWE Elimination Chamber.

Here is the current card for Monday’s Raw: 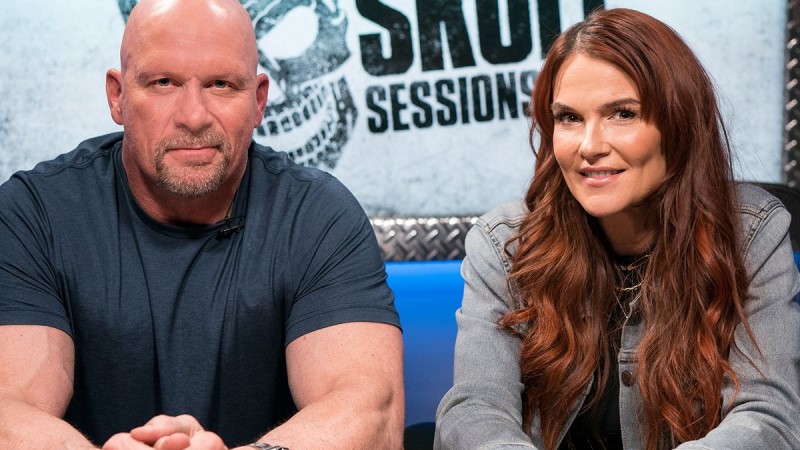