Bandido is reportedly dealing with some sort of neck injury.

A new report from Wrestling Observer Radio notes that Bandido’s neck is hurting, but there’s no word yet on if he will be taking any time off.

Bandido did not work last week’s AEW Dynamite in Seattle, but he did work the Elevation tapings in a win over Christopher Daniels, which aired last night. Bandido then won a Three-Way over Black Taurus and AAA Mega Champion EL Hijo del Vikingo at PWG Battle of Los Angeles Night 1 this past Saturday night, and was then defeated by Komander on Night 2.

Bandido took a bad bump during the loss to Komander, a double foot stomp from the top to the back of his shoulder/neck area. He immediately went down and grabbed the back of his head, and seemed off as he worked the remaining 10 minutes of the match. He walked out on his own after the match, with minor assistance, but seemed to be in pain, as if he had suffered a stinger or perhaps a concussion. He was later seen selling merchandise and posing for photos during intermission, but he had a t-shirt wrapped around his neck, according to a fan in attendance.

It was noted on Wrestling Observer Radio that Bandido seemed just fine backstage after the match with Komander, but he reportedly woke up in pain the next morning.

There’s no official word yet on Bandido’s status for upcoming shows, but it’s believed that he will work through the injury.

Bandido’s last AEW Dynamite match was the loss to Ethan Page on November 16. Since then he’s worked three AAA matches, WrestleCade, the Elevation match with Daniels, and the two PWG BOLA bouts. 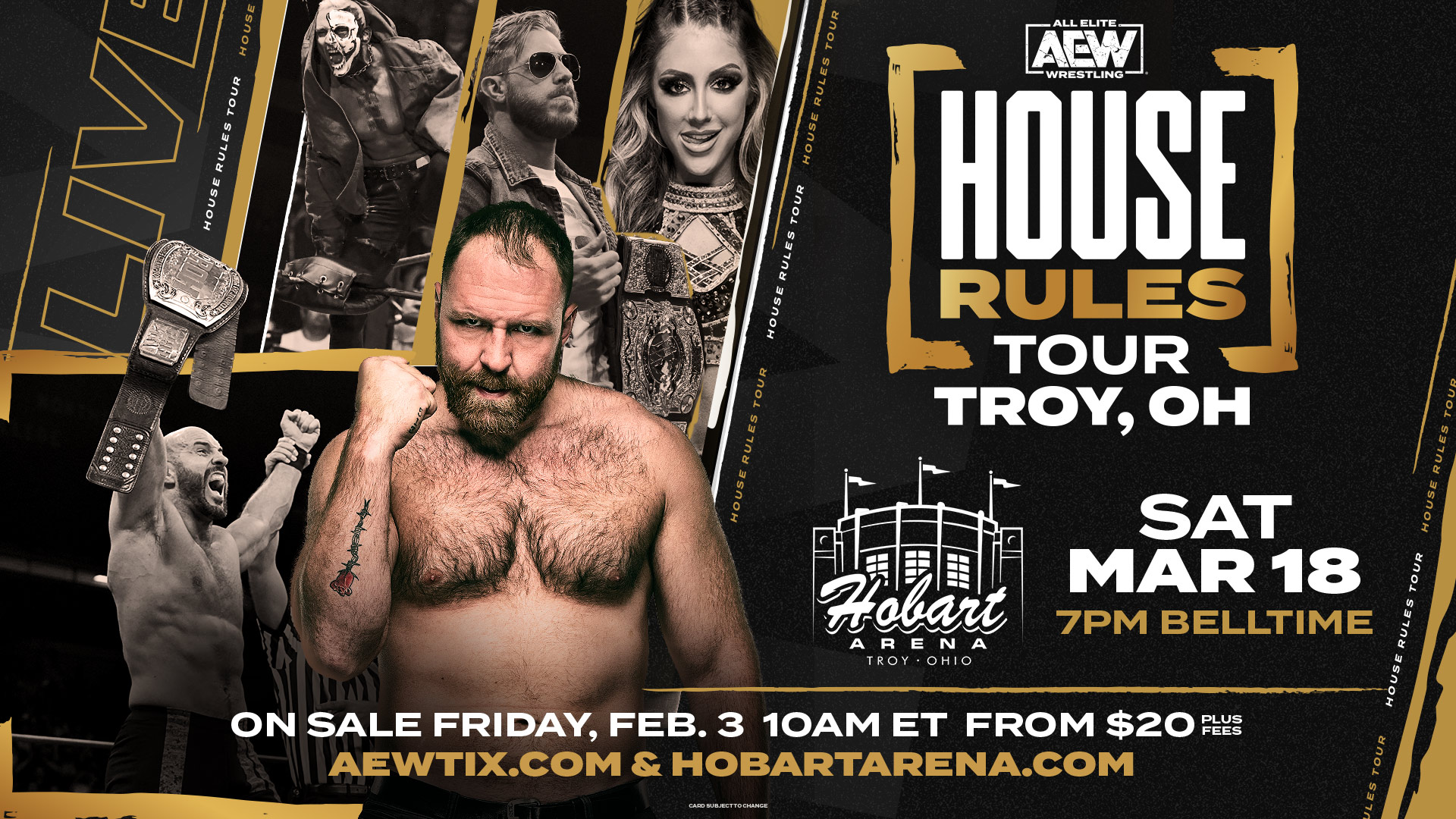