Legado del Fantasma vs. The Viking Raiders looks to be in the works for tonight’s WWE SmackDown on FOX.

As seen in the video below, Cathy Kelley interviewed Legado del Fantasma in the parking lot of the PPG Paints Arena, and mentioned a match with The Viking Raiders. It wasn’t clear if this will be Cruz Del Toro and Joaquin Wilde vs. Erik and Ivar, or some other variation.

The video ends with Shotzi yelling out from the parking lot, suffering a hand injury. WWE noted in the tweet that Shotzi’s hand was slammed in the car door by Shayna Baszler and SmackDown Women’s Champion Ronda Rousey, who were shown walking away as officials ran to check on Shotzi.

WWE had announced Shotzi vs. Baszler for tonight’s SmackDown, but it remains to be seen if that match will still happen tonight. With Raquel Rodriguez also out with a storyline injury caused by Rousey and Baszler, it will be interesting to see if Tegan Nox returns to the ring on tonight’s show to challenge Baszler. Nox made her surprise WWE return just last week, siding with Shotzi.

Below is the updated line-up for tonight’s SmackDown from Pittsburgh, along with the parking lot video: 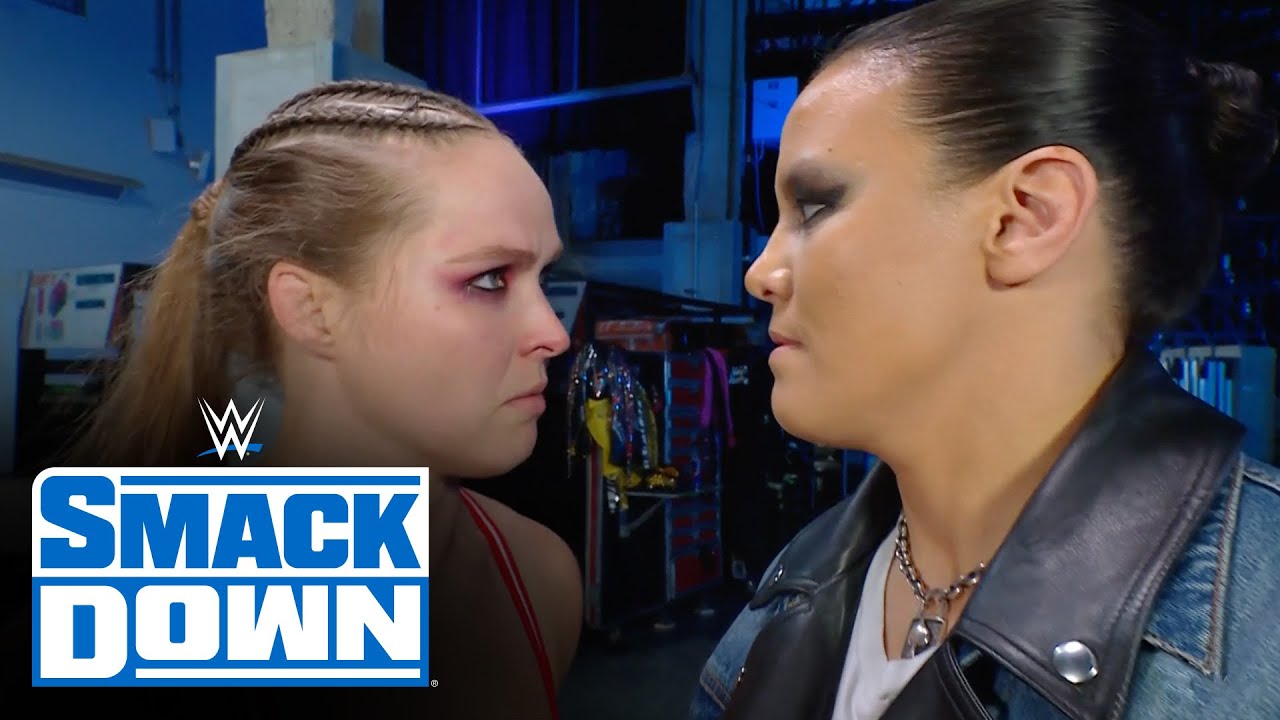